The Better Sleep Council (BSC), the consumer education arm of the International Sleep Products Association (ISPA), released its latest research findings from “The 2020 State of America’s Sleep” study. It revealed  that COVID-19’s arrival has caused America’s quality of sleep to significantly decline.

The BSC launched wave two of “The State of America’s Sleep” in January 2020, but then completed another round of research in March 2020, to compare sleep habits during the COVID-19 pandemic.

Themes such as spikes in stress, health worries and economic concerns emerged from the study:

“It’s no surprise that COVID-19 negatively impacted Americans’ health and the extreme two-month sleep shift is alarming,” said Mary Helen Rogers, vice president of marketing and communications for the Better Sleep Council. “However, if we take our findings and help Americans unwind and sleep better during this pandemic, we’ll fulfill our role as the Guardians of America’s Sleep.”

About the BSC: The Better Sleep Council is the consumer-education arm of the International Sleep Products Association, the trade association for the mattress industry. With decades invested in improving sleep quality, the BSC educates consumers on the link between sleep and health, and the role of the sleep environment, primarily through its website, partner support and consumer outreach. 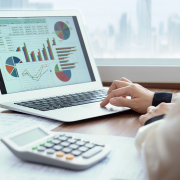 Our Thoughts On 2018 Mattress Sales Data 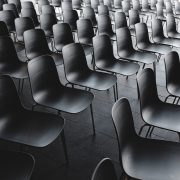 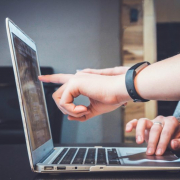