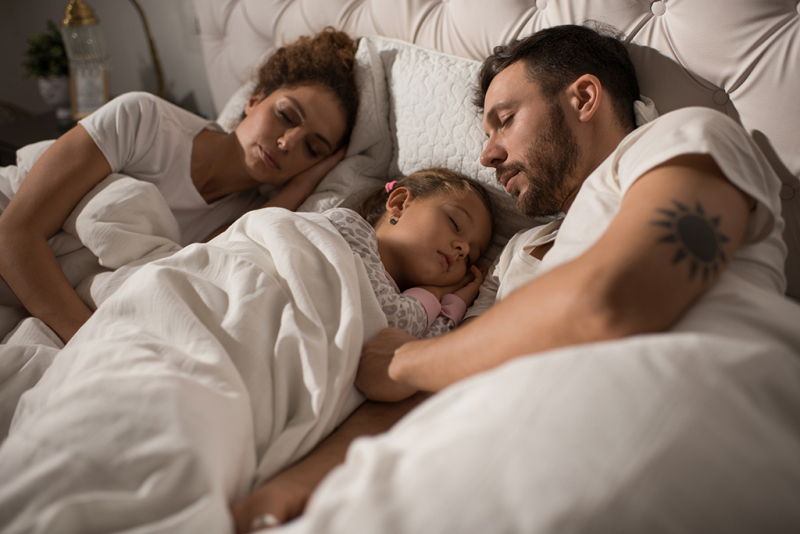 In a recent study published by the Sleep Medicine Journal, researchers found that sleep varies by age, geographical location and gender. According to coverage of the study from Science Daily, the extensive, world-wide survey tracked sleeping patterns of sleepers between the ages of 16 and 30. The results provide intriguing insights on what may be considered “normal” sleep habits across different demographics—and where new solutions could be valuable.

By monitoring the sleep habits of 17,000+ adolescents and young adults for two weeks, researchers were able to compile a rather rich and diverse data set to draw from. Conducted with the help of Polar Electro devices (activity and heart-rate style trackers) worn by the study subjects, researchers used high-tech and sophisticated modes to gather the information summarized here.

Unsurprisingly, the 16-24 age range experienced delayed sleep, while sleepers aged 25+ went to bed earlier. Liisa Kuula, a postdoctoral researcher at the University of Helsinki, commented that, “the circadian rhythm shifts later even in people over 20 years of age.” She goes on to explain that previous studies had associated staying up late with adolescent sleepers. However, this new data suggests that going to bed late stretches pretty far into adulthood and seems to stabilize sometime in the mid to late 20’s.

While the information on gendered sleep differences is limited, the study did find that young women typically sleep more and go to bed earlier than young men.

Europeans and North Americans tend to sleep more and citizens of Asian countries tend to sleep for the shortest amount of time. The article goes on to explain that Middle Eastern people go to bed later at night while residents of Oceania tend to go to bed early.

“Geographical differences were relatively small but similar to those seen in prior, smaller-scale studies. The need for sleep does not vary greatly between cultures, but differences arise in terms of the time reserved for sleeping,” explained Kuula.

In addition to showcasing the actual data, this study also shines a spotlight on how sleep devices can help us build a better understanding of how we sleep and what kind of trends can be seen among different cultures, genders and age groups. That said, we might need to reframe usage of sleep technology to avoid losing sleep because of it. With the desire to track and understand our sleep has come the intense desire to improve—which for some is becoming an anxious pursuit. If, when we track our sleep, we set out to view it as a miniature research project rather than looking to optimize our sleep or goading ourselves for not sleeping well enough, the results might become more useful and less stressful. 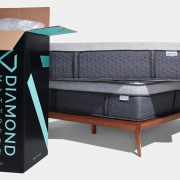 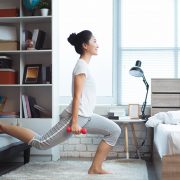 Why Strength Training May Help You Sleep Better 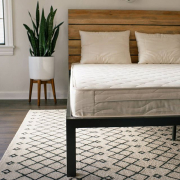 On Natural And Organic Bedding

Sustainability In Retail: Going Above & Beyond Natural Products

Airweave To Provide Mattresses At Tokyo 2020 Olympics
Scroll to top