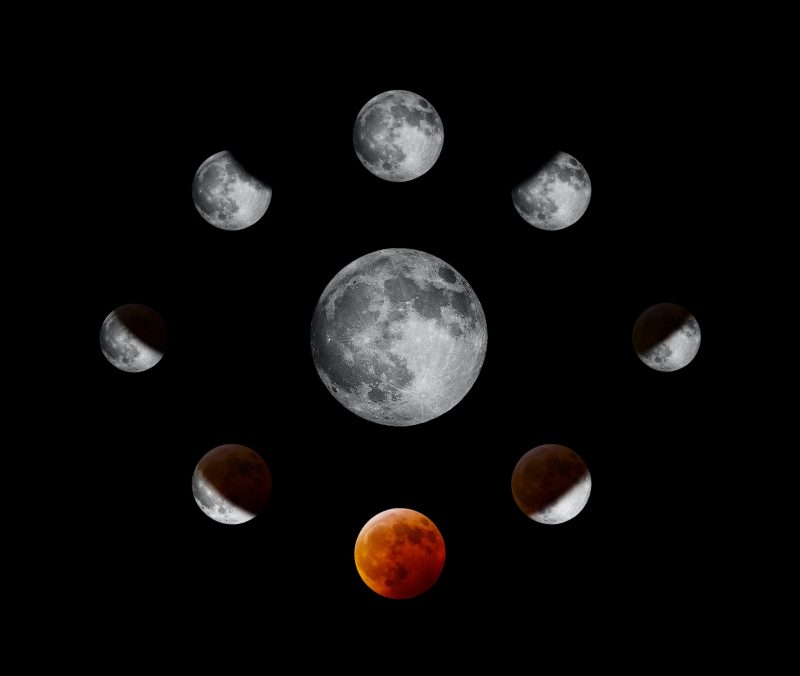 Two new studies seek to add to our understanding of how the moon may impact our sleep.

Long associated with mysticism and magic, the moon is an icon across cultures, religions and mythologies. Whether it is driving astrological signs to destructive behaviors or it’s helping farmers determine when to plant their crops, the moon does psychosomatically dictate human behavior in part due to the legends, stories, symbolism and theories surrounding it in all its iterations (full, blood, eclipse, blue and so on). Research from the past two years does prove at least some scientific relationship between human sleep and the moon’s many phases, but the relationship may not be as significant or as clear as one might hope.

Two recent studies in particular sought to pin down the relationship between moon phases and sleep. The first was published in January of 2021 and compared the synchronization of human sleep with the lunar cycle in two very different places—a very rural, indigenous community in Argentina without electricity and a highly urban environment in the United States. The second and more recent study, conducted in September of 2021, dug in a little more to look at differences between the experience of men and women as it pertains to sleep and moon phases.

Using wrist actimetry—a sensor used to track rest in a non-invasive way—the first study tested the hypothesis that more rural communities would show an increase in nighttime activity in sync with increased moonlight versus more urban communities that would be driven by artificial light. This particular study is really working to suss out an answer to a controversial debate: is it moonlight that dictates the impact of moon phases on human behavior or is it less about light but rather something deeper and potentially more intrinsically mystical? How much are our natural biological rhythms tied to those of the moon?

The study confirmed that communities with access to electricity tend to have shorter sleep duration and delayed onset of sleep in general. However, the study did find that across the rural and urban communities, individuals did go to sleep later and stay asleep for less time during the fuller moon phases regardless of rural or urban environment and more, less or no electricity. While moon light does seem to have some impact on nighttime activity, the fact that location had limited impact on the trends, the study could confirm that there’s more to our connection to the moon and its impact on our sleep patterns than moonlight alone.

In a second study coming out of Uppsala University, researchers sought to both examine the impact of moon phases on people and determine if there was any difference along the gender divide. The study analyzed sleep data from 852 people, 492 women and 360 men. During the waxing period of the lunar cycle, men in the study exhibited slightly lower sleep efficacy and shorter sleep duration, while the women in the study were largely unaffected.

All in all, based on these two studies at least, the impact of the lunar cycle on sleep is relatively minor. At the same time, there’s a definite correlation between the lunar phases and sleep—and while the two studies show that it could be a matter of the fluctuation in the amount of light people are exposed to throughout the moon’s cycle, it’s still incredibly hard to say for sure if that’s the only or even the main factor linking our biological clocks with the phases of the moon. This unique connection could very well be driven by something deeper and more significant than light exposure. And while science can tell us so much—there are still phenomena in our world that science may never be able to fully explain.

What Can The Sleep Industry Learn From The Casper Saga?
Scroll to top