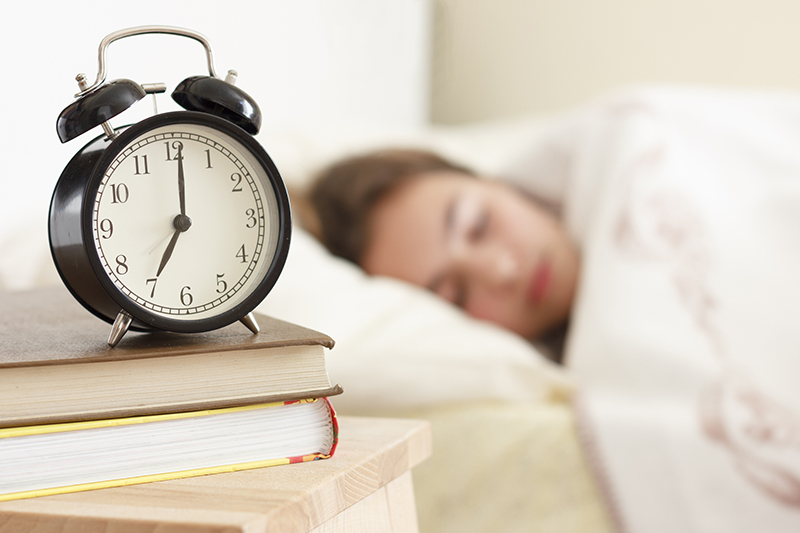 How can we help ourselves and our families adjust to the time change more easily?

As we come off Daylight Saving Time and “fall back,” it seems like an ideal time to reflect on how this ritual came to be. Why, exactly, do we “fall back” and “spring forward” each year, despite the days of disrupted sleep it can cause for ourselves and our loved ones? Where does it happen? And, as some of us struggle to get on the new schedule (we’re looking at all the very confused pets out there), we wanted to explore some ways to ease the transition too.

Piecing together a history of daylight saving

According to National Geographic, Daylight Saving Time has a bit of a colorful history and in recent years has become a more controversial topic. At the same time, the key benefit—enjoying more daylight time in the summer months especially—remains well worth a few days of adjustment.

While some believe that the idea originated with Benjamin Franklin, that’s not necessarily true. Hilariously, Franklin’s association with the ritual’s origin stems from his authorship of a satirical essay proposing that Parisians wake up at dawn in order to save money on candles. His point was much more vague than the actual proposals for daylight saving time, which specify more details on how the saving of daylight would actually work.

The true origins of  the idea are attributed to two main figures: George Hudson, an entomologist from New Zealand, and William Willett, a British builder (who—fun fact!—also happens to be the great, great grandfather of Coldplay’s Chris Martin). In 1895, Hudson came up with the idea of a two hour time shift to support his own desire to have more daylight time after work to hunt bugs. But just a few years later in 1905, a similar idea struck Willett. His thinking was even more specific: he proposed in a pamphlet called “The Waste of Daylight” that the UK should turn its clocks forward by 80 minutes between April and October so that more people could spend time outside in the sunlight. Willett promoted this idea until his death in 1915.

Unfortunately, Willett never saw Daylight Saving Time implemented. However, his advocacy for the idea did eventually paid off. In an attempt to save electricity, Germany implemented the regimen first following World War I in 1916 and Britain enacted “summer time” shortly after. The US passed a law supporting daylight saving in 1918—this particular set of laws also spurred the creation of time zones across the states.

Daylight Saving is especially complicated in the US

First of all, it’s a huge misconception that daylight saving in the US was linked with agriculture. In reality, daylight saving time disadvantaged farmers so much that they pushed for a repeal of the law in 1919. Since the agrarian workers followed the sun for their working hours, instead of the time, the new practice severely disrupted their schedules. Daylight saving mostly served urban interests by giving people more daylight hours for shopping and engaging in recreational activities outdoors in downtown areas.

Currently, 48 of the 50 states participate. Arizona and Hawaii both have largely opted out. In Arizona, the majority of the state doesn’t participate with the exception of the Navajo Nation, which does. Additionally, the US territories of American Samoa, Guam, Puerto Rico, the Virgin Islands and the Northern Mariana Islands stay on standard time all year.

Over the years, there has been recurring debate about the value of Daylight Saving and in the 1970s, amidst the energy crisis, there was a temporary switch to make daylight saving time  permanent. That didn’t last long as people complained about that approach too. Today, the political debate still ensues. Although Daylight Saving doesn’t conserve all that much energy (if any at all), the majority  of people enjoy the major benefit of extra daylight in the summer when the weather is nicest in most of the country.

Generally, it seems like Daylight Saving is here to stay in the US, but its popularity and unpopularity varies mostly depending on where people live. Globally, it’s a mixed bag when it comes to who participates; most of North America, Europe, New Zealand and the Middle East springs forward and falls back, with Africa and Asia sitting out the switch. Australia and South America are split on the issue. In recent years, the EU has even been considering opting out.

Tips for making the switch

At present, there are no imminent plans in the US to skip Daylight Saving Time, but in order to enjoy the benefits and avoid some of the more dangerous implications of simultaneous sleep loss, here are some tips for recovering from the switch:

Change Any Clocks You Haven’t Changed Yet

If you have any clocks hanging out with the wrong time, change them back and try to think of the new time as the new time and follow your routines accordingly.

Following the switch, immediately start doing what you normally do at the normal time you’d do it right away.

Put Away Screens During Your Wind-Down Time

Opt for a book instead. Just like any other time that you’re trying to get a good night’s sleep, follow healthy practices like stopping caffeine at a certain time, not drinking alcohol too late and stepping away from screens when it’s time to wind down.

If the time change still has you feeling off-kilter, it’s ok  to take a 20-30 minute nap. But try to limit it to under half and hour and nothing more!

Make Sure You Continue To Get Outside And See The Light

Even though we get less daytime light during the winter months, it’s important to get outside during the day and keep seeing the sun. That might mean taking an afternoon walk earlier in the afternoon or first thing in the morning.

Inflation Is Surging—What Does It Mean For Retail?
Scroll to top