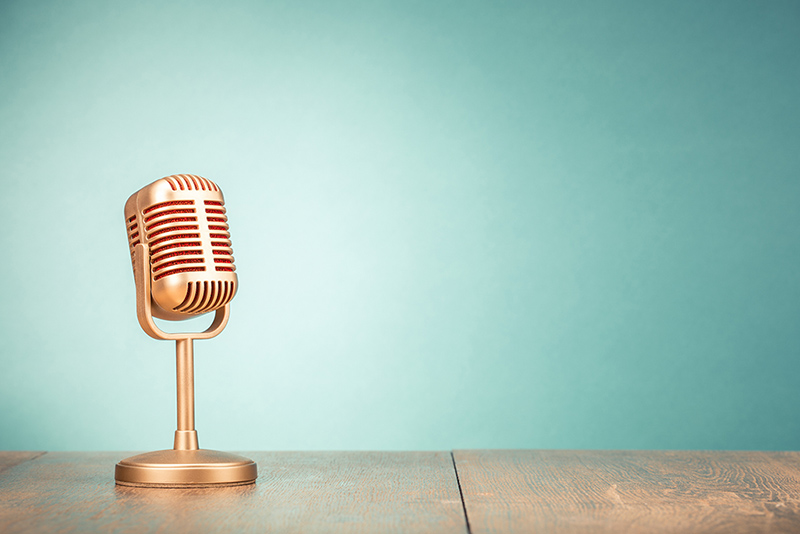 Listen to our full conversation with Dani on Apple Podcasts or Spotify.

For this podcast series, we spoke with leaders from across the bedding industry to hear what they are doing to support and motivate their teams and themselves during this uncertain time. What are they doing to keep their employees safe? How has their approach to leadership evolved?

In this episode, we talk with Dani Serven, president and CEO of South Bay International. In addition to keeping her team safe and motivated, Serven has also been able to maintain steady sales growth for the company as well—an unexpected outcome in these challenging times. With a corporate headquarters in China and business relationships in Italy, the company had an early preview to what was to come in the US, giving them a chance to start planning and implementing new safety processes well before the stay-at-home orders were put in place. But the true preparation for this moment began long before the pandemic was on anyone’s radar.

“I’m somebody that always plans for the worst case scenario, good bad or indifferent. So the big joke around here was that I have been preparing my entire adult life for this. Basically, I’m one of those people that always has contingency plans – to a fault. People are like, “Really? That’s never going to happen.” We just never say that here. After everything that we’ve been through over the past 15 years and just, the growth of the company and all of the challenges that we’ve overcome…We always go back to the tortoise and the hare thing, and we’ve always been the tortoise. I knew our e-commerce business had to grow and we had to go in that direction, as early as 2012 or 2013. So we’ve just been plugging along in that direction, making adjustments along the way. There’s obviously other competitors that do what we do, but we were there. We’ve been preparing. What’s that old saying? Luck is when preparation meets opportunity. And I really think that’s where we were, that’s where we are.”

Listen to our full conversation with Dani on Apple Podcasts or Spotify. 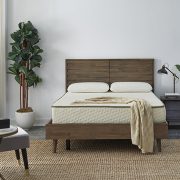 South Bay Is Helping Retailers Adapt For The Future 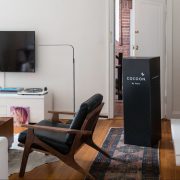 Episode 23: Motivating During A Pandemic – Rion Morgenstern
Scroll to top