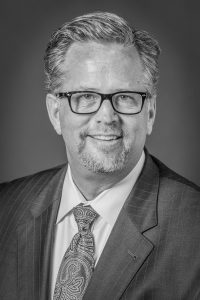 “Warren will be instrumental in growing and strengthening our relationships with existing accounts, as well as helping to bring in new retail customers,” Bates said. “His range of sales and marketing experience will be beneficial in developing and nurturing partner relationships while working to align our retail partners with Spring Air’s corporate mission.”

Prior to joining Spring Air, Coomber was director of sleep products and Mattress 1st Stores for Furniture First, a retail buying group. Coomber has worked in the mattress industry since 1995. During his tenure, he spent 14 years with Sealy where he held a number of sales positions. For two years, Coomber was vice president of sales at International Bedding Corp.; worked as vice president of merchandising and business development for retailer SleepFit for two years; was regional key account manager for Kingsdown Canada for three years; and was a client relationship manager with AcceptanceNow, a financing company.

A graduate of Northwest University in Kirkland, Washington, Coomber lives in McKinney, Texas.

Prior to his promotion, Lundstrom was customer experience specialist for Spring Air who joined the company in 2017. In his new position, he is responsible for assisting in the daily duties and operations of the company’s national accounts.

“Brian has been an integral part of our customer-facing sales structure, and in this new position, he’ll continue to enhance the Spring Air experience for our retail customers and factory partners,” Bates said.

Prior to joining Spring Air, Lundstrom was accounts payable manager for Essex Newbury 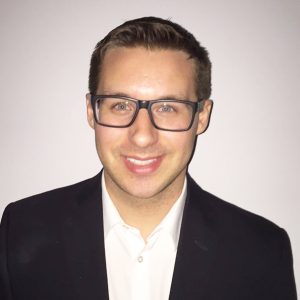 A graduate of North Andover, Massachusetts-based Merrimack College where he earned a bachelor’s degree in business administration, Lundstrom lives in Peabody, Massachusetts.

About Spring Air: Founded in 1926, Chelsea, Mass.-based Spring Air International is a Top 20 U.S. bedding manufacturer and widely recognized consumer brand. The company boasts of its ability to service retail customers from north to south and coast to coast in the U.S. and is produced in more than 40 countries through its international network. The company is committed to helping retailers drive business while leveraging its reputation for trust and integrity inspired by its name.