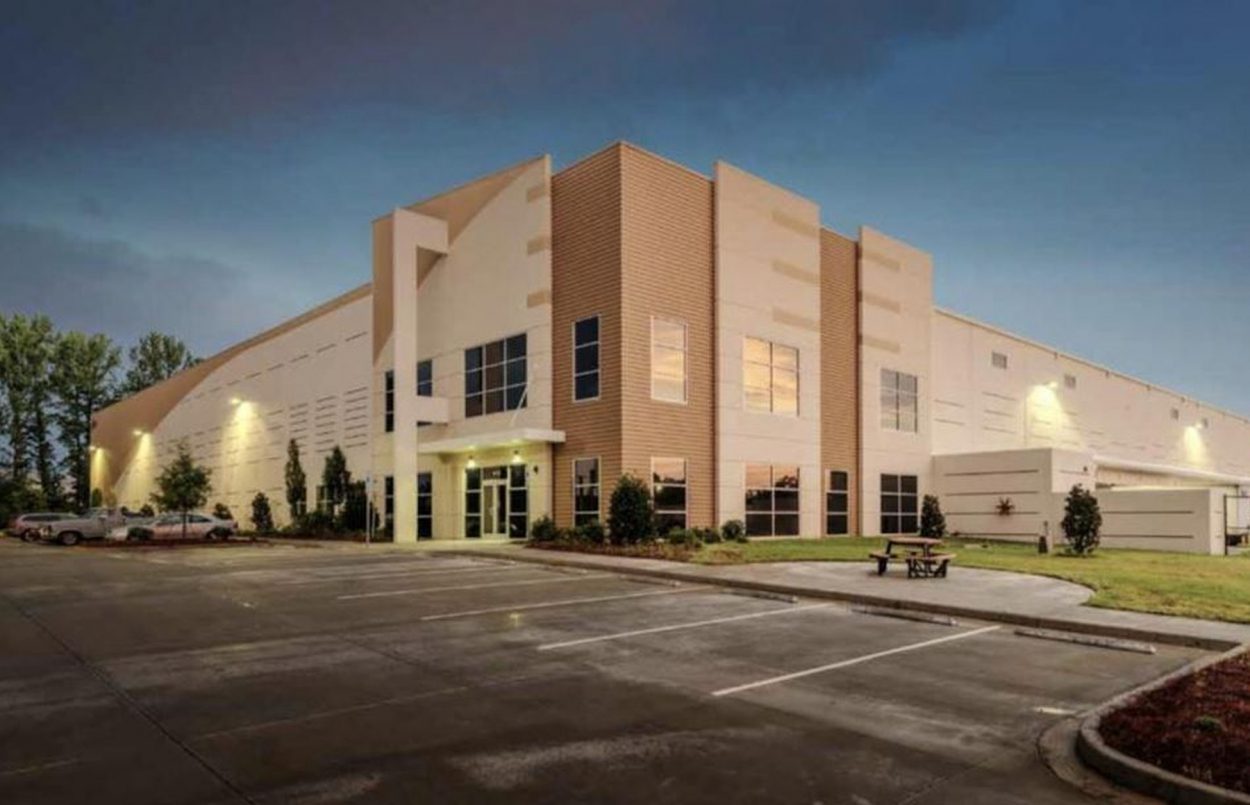 The parent company of  MLILY USA, China-based Healthcare Co. Ltd., recently signed a lease for a new 300,000-square-foot manufacturing facility in Rock Hill, South Carolina, its second in the state. The new factory is the latest move in MLILY’s strategy to expand its U.S. production to keep pace with the rapidly growing demand for its foam and hybrid mattresses, adjustable bases, pillows and other sleep accessories.

The new plant will produce MLILY-branded products and, when fully operational, will employ about 150 people. It is expected to open by the end of June.

“We are in the midst of a tremendous period of sales growth,” said Stephen Chen, president of MLILY USA. “Last year, our company set a record for U.S. sales, and our goal is to double our revenue in each of the next three years. The new facility in South Carolina will strengthen our identity as a viable resource for U.S. consumers, who are increasingly interested in buying made-in-America products, and will bolster our ability to ship quickly to our customers and provide best-in-class customer service.”

“The Rock Hill location will provide several advantages to us,” said Chen. “From there, we can deliver to our East Coast customers, especially those located in major metropolitan areas such as Atlanta, Cincinnati and our corporate home in Knoxville. It’s also a huge population center, which gives us access to a strong and capable workforce.”

In 2019, the company opened a 650,000-square-foot facility in Winnsboro, its first U.S. factory, which manufactures products for its private-label customers. That plant employs 250 people. Between both South Carolina plants, MLILY will have nearly 1 million square feet of production space and employ 400 in the state.

MLILY’s ultimate goal is for all of its plants to be vertically integrated, producing all of the materials and components that go into each of its products. “With everything that’s been going on lately with regard to limited raw materials and supply shortages, we want to limit our dependence on outside suppliers as much as possible,” Chen said.

MLILY USA is the North American mattress and pillow company of Healthcare Co., Ltd. Based in Knoxville, Tennessee, the company’s mattresses, pillows and sleep accessories are all manufactured in state-of-the-art factories located in China, Thailand, Serbia, Arizona and Winnsboro, South Carolina, that span more than 7 million square feet. With products sold worldwide, MLILY also holds a unique global strategic partnership with Manchester United, the leading sports brand and popular soccer team located in the United Kingdom. As part of the partnership, MLILY provides the team’s training complex with mattresses and other sleep products. 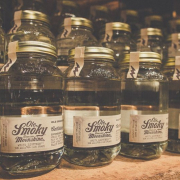 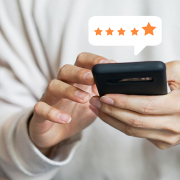 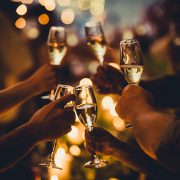