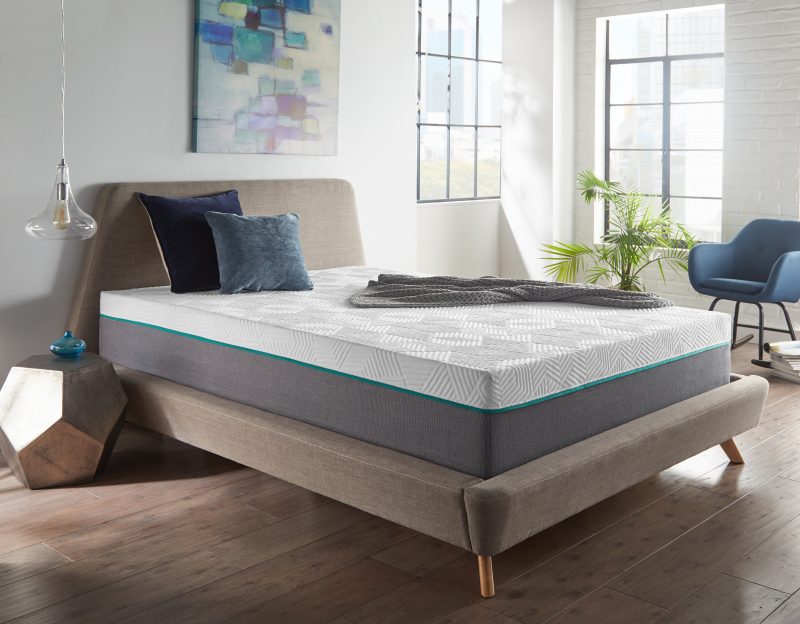 Leveraging its domestic production and quick-ship capabilities to help independent retailers stay competitive, Corsicana Mattress will be a first-time exhibitor at the upcoming Nationwide PrimeTime Expo in New Orleans. The company recently became a premier vendor partner of expo sponsor Nationwide Marketing Group and will feature four of its brands at the event.

The expo, scheduled for Aug. 19-20 at the Ernest N. Morial Convention Center, will give Corsicana access to the more than 5,500 independent retail members of the group.

In its PrimeTime booth, Corsicana will display its flagship brands including Sleep Inc., American Bedding, Renue and Nightsbridge.

“This is an incredible opportunity to get our products in front of thousands of retailers in an upbeat atmosphere where people are ready to buy,” said Michael Thompson, chief executive officer of Corsicana Mattress. “We are well positioned to help Nationwide members compete with large national chains and e-commerce players at this important show.”

The 2,500-square-foot Corsicana exhibit space, booth 150, is positioned on one of the show floor’s three main aisles, giving the company increased visibility with easy access for buyers.

The buying group’s more than 5,500 furniture, bedding, electronics and appliance retailers operate more than 14,000 storefronts. It is the largest buying and marketing group of its kind.

About Corsicana: Founded in 1971 in Corsicana, Texas, Corsicana Mattress now operates 10 factories across the country and has become one of the mattress industry’s largest manufacturers. The company offers a full range of promotional and step-up products that feature the latest in sleep technology, including innerspring, memory foam and hybrid models. The company also has a mattress-in-a-box line that simplifies delivery. Corsicana leverages its national manufacturing presence to provide industry-leading quality, value, delivery and customer service. Its mission is to provide hard-working Americans with innovative and affordable sleep products that improve their quality of life. 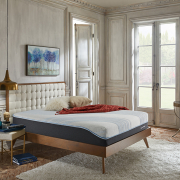 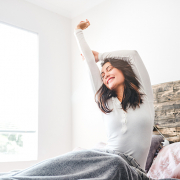 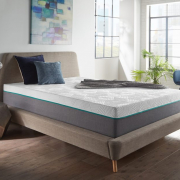