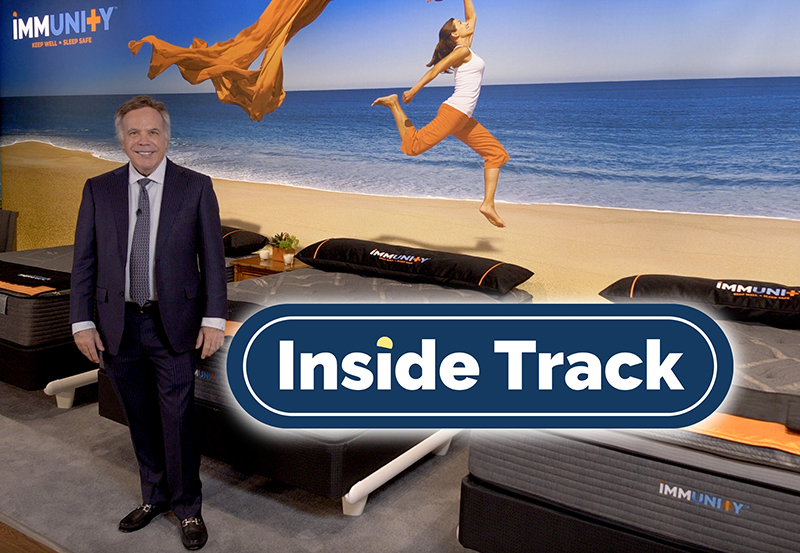 Therapedic International is launching a new video series aimed at helping mattress retailers enhance and grow their business. Titled “Inside Track with Gerry Borreggine,” the series premiered on LinkedIn in March.

Hosted by Therapedic CEO and president, Gerry Borreggine, the series delivers valuable content addressing topics such as sales training, merchandising and marketing. The content is all based on Borreggine’s early experiences as a retailer and complemented by his manufacturer’s perspective.

“It’s an increasingly competitive marketplace and every bit of help, tips and shared knowledge and experiences can make a positive difference,” Borreggine explained. “That’s the idea behind ‘Inside Track.’ We are committed to supporting your success.”

Each episode is designed to be an “easily-consumable nugget,” running less than three minutes in length—with a new episode releasing every two weeks on LinkedIn. Retail partners will also have access to all ‘Inside Track’ episodes after they air through email newsletter distribution, in addition to a private video channel that enables them to use the series as a training tool for retail sales associates.

With four episodes produced, Borreggine said new ones are already in development. He welcomes constructive feedback and content ideas from the audience that can make ‘Inside Track’ more interactive and valuable to the industry. 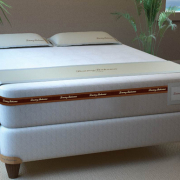 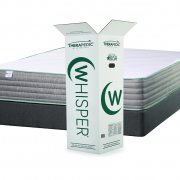 BACK PAGE: Collaboration is Key