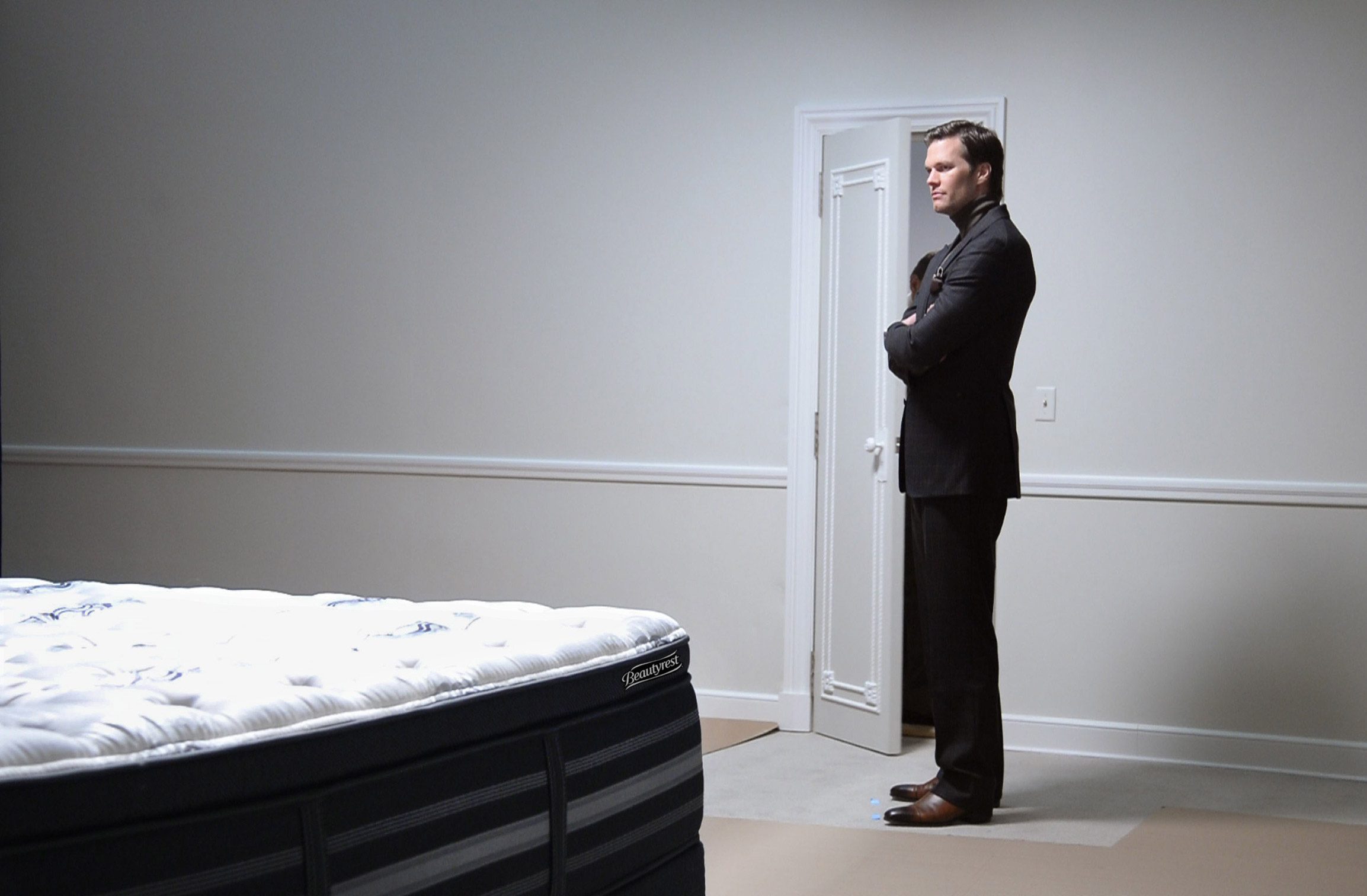 Beautyrest is reporting outstanding sales success in the first half of 2016 thanks to the popularity of its new Beautyrest Black line. Beautyrest Black momentum has continued to climb since the new line launched in January, and is one of the fastest growing bedding lines in the industry.

Beautyrest Black contains the line’s signature Micro-Diamond Memory Foam, which leverages the conductive property of diamond particles to move heat away from the surface of the mattress. This staple technology pairs with Beautyrest’s patented Advanced Pocketed Coil technology for the ultimate in sleep luxury. These technologies combine the conformability of memory foam with the support of Pocketed Coil technology, and continues to drive growth in the premium and luxury category.

“Another winning introduction for our luxury products solidifies Beautyrest’s dominance in the premium category,” said Jim Gallman, Senior Vice President of Brand Marketing for Simmons. “This success at retail signals that consumers recognize the superior innovation and craftsmanship we put into our products.”

Driving the brand’s success is the new breakthrough Dream in Black campaign and partnership with championship-winning football star Tom Brady. The campaign, which launched May 9 across national broadcast and cable television, digital and social media, will achieve more than 1.5 billion impressions. The television spot that features Brady exploring a lavish hotel in search of the perfect room ­– containing nothing but a Beautyrest Black mattress – was praised by national and trade press, consumers and retailers alike. According to TV ad metrics provider iSpot.TV, “Suite” is the number one ranking TV spot in the mattress industry.

In addition to the success of Beautyrest Black, Simmons’ SleepSells program continues to gain momentum with retailers and RSAs alike. April 2016 marked the one-year anniversary of the education and training initiative, which is focused on the retail sales associate. In the program’s first year, Simmons reports that it has exceeded the brand’s year-one registration goals, with twenty-two percent of Simmons’ top retailers have RSAs actively engaged on the site. RSAs have averaged more than two visits to the site per month, during which they leave hundreds of comments, take polls and participate in surveys and sweepstakes. Additionally, there have been more than 4,300 SIMulator app downloads via the App Store and Google Play.

The second year will bring about a new look and new capabilities for SleepSells.com, a focus on increasing engagement between RSAs and industry experts, as well as a plethora of new, relevant content. Simmons will also introduce a major update to the SIMulator app this summer, including a sleeker design, new product and video-play capabilities.

“The success we’ve seen in just the first year of the SleepSells program shows that we’ve created a resource RSAs truly find valuable,” said Michelle Montgomery, Simmons’ Vice President of Marketing Communications. “We’re listening to the RSA community and our retail partners so we can continue to deliver engaging, effective tools that help mattress sales associates become the most knowledgeable, respected sales team in retail.”

About Simmons Bedding Company, LLC: Atlanta-based Simmons Bedding Company, LLC (Simmons) is one of the world’s largest mattress companies and the maker of Beautyrest®. Simmons markets a broad range of products including Beautyrest Recharge®, Beautyrest® Platinum, Beautyrest® Platinum Hybrid, Beautyrest Black®, Beautyrest SmartMotion™ Base and Simmons BeautySleep®. In addition, Simmons and Beautyrest brands are distributed internationally in more than 110 countries and serves as a key supplier of mattresses to the world¹s leading hotel groups and resort properties. Simmons is committed to developing superior mattresses and promoting a higher-quality sleep. 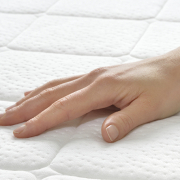