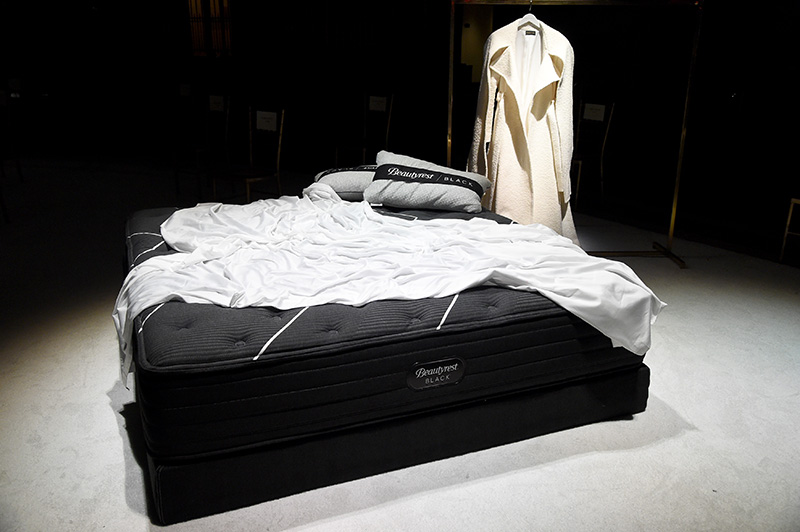 Beautyrest made its runway debut this past February as a part of Christian Siriano’s Fall/ Winter 2021 ready-to-wear collection showcase. The show featured four mattresses from the Beautyrest Black collection. Models including Coco Rocha and Martha Hunt rose from the mattresses to kick off the show, before donning their first looks and walking the runway.

“Joining forces with Christian Siriano at New York Fashion Week just made sense for Beautyrest,” said Nekisha Wright, brand manager of Beautyrest Marketing. “Not only was it great to work with a prominent thought leader in the design space, but his vision around using beds and sleep to make the most of your day is exactly our approach when it comes to sleep.” 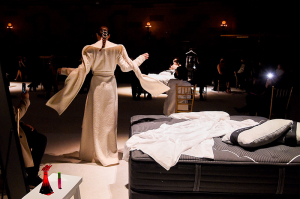 Inspired by Siriano’s recent trip to Aspen, CO, the fashion show imagined a dreamlike alternate reality far up in the mountains. Beautyrest mattresses served to set the scene for the dreamscape.

“The Beautyrest Black luxury sleep system was such an integral and beautiful part of the show,” Wright continued. “It set the scene for Christian’s dreamlike alternate reality he envisioned for his collection, and we were thrilled that Beautyrest was able to make such a dramatic impact for the creative vision of his show.”

This is the latest example of Beautyrest’s creative approach to consumer marketing. Through innovative partnerships and events, the company continues to push the envelope on how to market the mattress category to a wider audience—and underscore the brand’s reputation for delivering first-class sleep luxury. 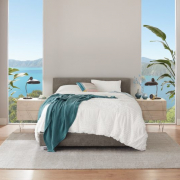 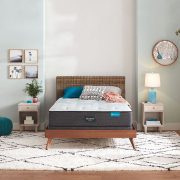