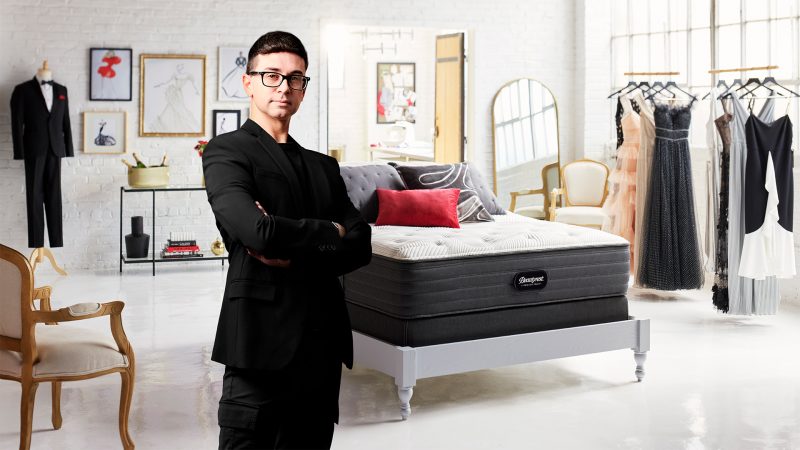 Following a long year of postponed weddings, back-up plans and delayed honeymoon plans, many couples are taking out their frustration through a new trend – “Revenge Travel.” Named by many newlywed and soon-to-be-wed couples, the idea surrounds doing bigger, larger and more exotic honeymoon trips than before to make up for lost time and extend the wedding celebration beyond the ceremony.

For couples looking to make the most of their honeymoon travel, Beautyrest is offering a chance to expand the trip budget by offering the ultimate upgrade: $5,000 cash for an extended honeymoon as well as a first-class sleep upgrade—the Beautyrest by Christian Siriano mattress.

Understanding that one of the keys to a happy marriage is plenty of sleep, Beautyrest wants to help one lucky new couple have a more restful honeymoon and get better sleep long-term. Making its debut earlier this year, the Beautyrest by Christian Siriano mattress features an elegant top panel designed by Christian Siriano, along with innovative T3 pocketed coil technology which isolates motion and provides undisturbed sleep when your partner moves in bed. 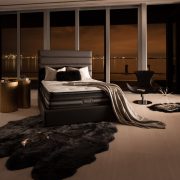 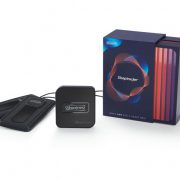