Beautyrest is hosting its second annual National Training Month, an April campaign focused on educating RSAs about key industry topics in advance of the Memorial Day holiday. Most of the campaign content will be housed on its SleepSells website, which serves as a top online training destination for RSAs.

“National Training Month provides RSAs with resources and content that will position them for success as we head into the most important selling time of the year,” said Michelle Montgomery, Beautyrest Vice President of Marketing Communications. “Last year’s program proved very effective at getting RSAs ready for the bedding industry’s busy season and we’re excited to build on
that momentum in 2017.”

Following the launch of the 2017 National Training Month webpage, Beautyrest will be rolling out new training-focused content throughout April. RSAs who have registered for SleepSells will receive emails dedicated to the campaign that will be accompanied by online and in-store educational efforts on new product lines, customer issues and common questions.

This month also marks the second anniversary of SleepSells.com, which will be adopting a new design for enhanced functionality and exploration in May. In addition to a simplified registration process and more robust profile capabilities, the new site will feature improvements to site speed and the addition of comment notifications.

“In just two short years, SleepSells has grown to be an integral part of our RSA education program, and there’s no doubt it has had a positive impact on the retail sales floor,” Montgomery continued. “Since April 2016, we’ve seen increases in page views, the length of time on site and the number of pages per session. With the upcoming SleepSells enhancements slated for May, we expect to see further growth over the course of 2017.” 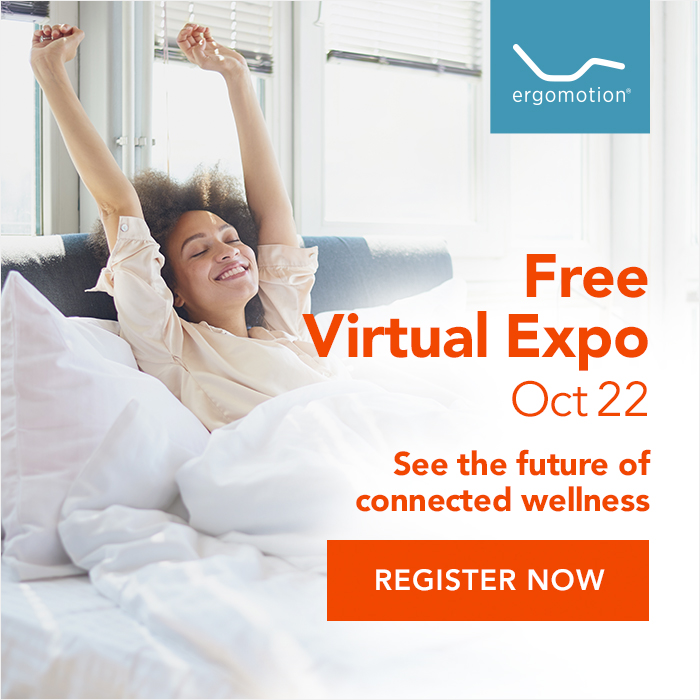