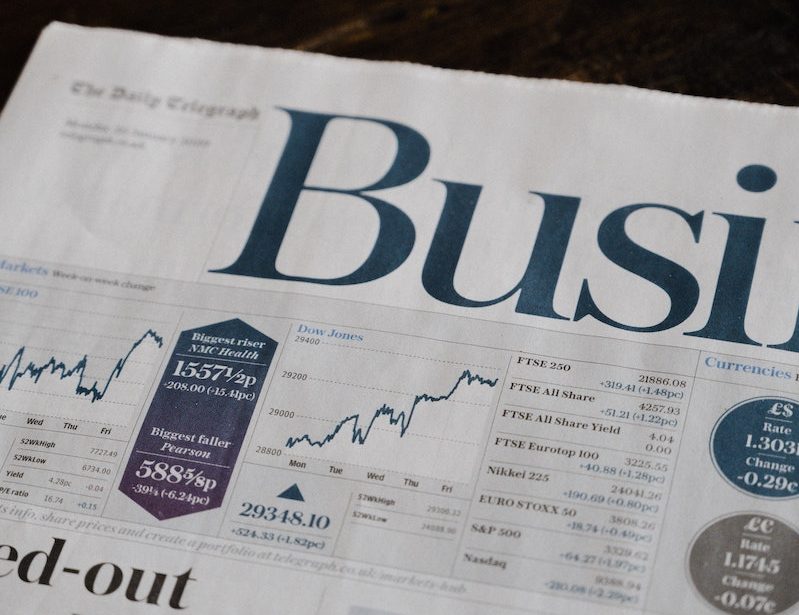 And What Does It Mean For The Mattress Industry?

The past year and a half has been chaotic for the financial markets to say the least. One intriguing outcome of this volatility is a notable uptick in private companies looking to go public. According to RetailDive, there have already been 17 major initial public offerings (IPOs) or other public listing filings in 2021, with direct-to-consumer brands leading the charge and hitting a 12-year record. We’re taking a closer look at a number these moves—from Casper’s rocky public debut in 2020 to Warby Parker’s more recent filing last month—to better understand the DTC category’s potential for growth and what that means for the mattress retail industry.

What is an IPO?

Simply put, an IPO, according to Forbes, is when “a privately owned company lists its shares on a stock exchange, making them available for purchase by the general public.” Seen another way, it is an opportunity for a brand to access a significant amount of capital, well beyond what they can acquire as a private company. The move also often provides a brand a greater sense of legitimacy in the market—it communicates to the public that the company not only has a solid customer base, but now also has steady investment supporting its future growth.

But it’s important to remember that filing for an IPO does not mean the brand is profitable. Most companies, especially in the DTC space, are not. The rationale behind the decision is that the influx of more capital brought on by an IPO can be utilized in a way that will bring the company closer to profitability down the line. For example, many digitally native brands have recognized that the path to profitability lies in brick-and-mortar—but developing that avenue often requires additional investment upfront in order to open and staff physical stores. By adding to their cashflow, an IPO can help such brands build towards greater success in the future. But it’s not guaranteed.

“We haven’t really had any successful DTC IPOs in a while,” Alex Song, CEO of DojoMojo, told RetailDive recently. “I mean, I’m sorry to say this about our friends at Casper, but it really didn’t go as expected. Unfortunately, the investor community didn’t give it much serious consideration. They felt like there were a lot of holes in their calculations and, today, it has not stood up to what the expectations were.”

What Happened With Casper’s IPO?

Casper filed for its IPO back in early 2020. While initially setting its share price between $17 and $19, the company quickly dropped that price just a week later—and eventually opened on the New York Stock Exchange for just $14.50 a share. At its lowest, the stock was trading at just $3.18. The brand has since seen its stock price rebound in recent months, but it remains at around $4.79 share and has yet to broach its initial price. This trajectory has signaled warning bells for many financial experts. The brand has been featured on S&P Global Market Intelligence’s monthly list of most vulnerable retailers—in September, the firm noted the brand has a 19.3% chance of default within the next year and 24.4% chance in the next two.

The root of Casper’s vulnerability is this question of profitability. As previously noted, companies do not need to be profitable to launch a successful IPO—but investors are generally looking to see if they are moving in that direction. Increasing sales and revenue is only one step of that journey; those numbers mean little if its losses are growing alongside them. That was the issue that Casper encountered early on in its public trading. According to its initial filing, the company reported net revenues of $312.3 million in the first nine months of 2019—which was up 20% from the year prior. But the brand also saw its net loss grow from $64.2 million to $67.4 million over that same period. Same goes for its advertising and marketing expenses, which grew from $92.7 million to $114 million, accounting for more than 36% of total net revenue in that period.

These challenges reflect what a lot of the industry already knows about the ecommerce mattress market. Online customer acquisition costs have exploded in recent years, especially for a category as saturated as mattresses. One way to offset those costs is to reinvest in brick-and-mortar spaces, which serve as both another sales avenue and additional marketing opportunities. This move towards physical retail helped Casper lower its net losses by 3.7% in 2020, but it is still far from profitability.

So What Does Warby Parker Have To Do With The Mattress Industry?

Not much, really. But it does provide greater insights into the priorities of the market right now. The online eyeglass seller made its public debut in September, trading at $54.05 a share. Now a month later, the brand continues to hover around the $50 per share mark. This success is in spite of the fact that, like Casper, Warby Parker has not yet become profitable—which creates an interesting dynamic. Experts predict that, if Warby Parker’s stock price holds strong over the next few months, we may see even more online brands looking to go public.

But in the mattress sphere specifically, these moves bring into question the real impact of the DTC category. For years, traditional mattress manufacturers and retailers have been chasing the perceived success of the online disrupters. With its IPO, Casper joined the ranks of Tempur Sealy, Serta Simmons and Sleep Number in becoming a publicly traded company—reinforcing the power the brand has in terms of recognition. Its lackluster stock performance may show the limits of that visibility. According to Tragline research, Casper still only controls about 3% of the total mattress market—compared to the 15% that Sealy controls.

The challenge for Warby Parker moving forward is similar to the one Casper has been struggling against: consumers simply don’t buy their product very frequently. “For Warby Parker the brand to continue growing, they’re going to have to sell more than eyewear because the lifetime value of a Warby Parker customer isn’t very high,” Web Smith, founder of the 2PM Inc. consultancy, told Forbes.

The same can be said for Casper. Despite the higher price-point, mattresses are also an infrequent purchase, which has limited the impact of the brand’s original “one-size-fits-all” approach. Today, the company sells more than 55 products including pillows, sheets and night lights. In addition to its direct-to-consumer model, its products are now also sold through traditional wholesale partnerships with retailers.

Above all else, both Casper and Warby Parker’s move into public listing underscores some significant issues facing all online-only companies right now. While their limited product scope, ecommerce distribution and eye-catching marketing made them DTC darlings, both brands have had to fundamentally reevaluate this model in order to move closer to turning a profit. While it remains to be seen how the next slate of DTC IPOs will perform in the market, watching how and why these companies adjust their sales and marketing strategies will be beneficial for all retailers looking to find success in the years to come.

Meeting Customers Where They Are: The Endless Evolution Of Virtual Selling