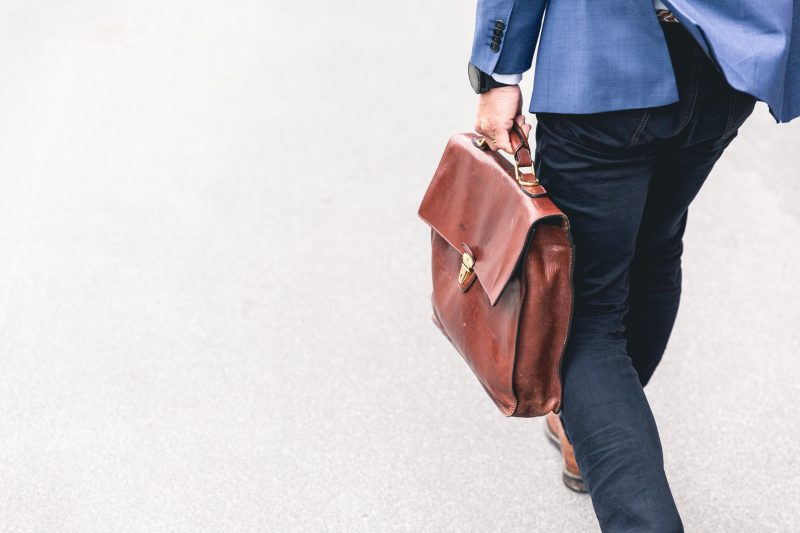 Roth, who is CEO, The Store-WPP & Chairman of WPP BAV, entered the field of advertising when he joined Bates Dorland. He became Board Director for Strategy, Managing Director of the Consulting and Digital Divisions and CEO of the worldwide Retail and Technology Center of Excellence. Later, Kingfisher’s B&Q plc tapped him for the main Board of Directors as Global Marketing Director and for the management team that led B&Q’s international expansion to Asia, including China and Eastern Europe. An acknowledged expert in branding and consumer change in China, he is a leading authority on Digital, Artificial Intelligence and Voice Recognition in Retail. Roth also advises extensively on the consumer impact COVID has had across the world accelerating radical transformations that will redefine the business of retailing.

The addition of Roth to the VSBLTY Board as a non-executive Director is yet another step in the firm’s blueprint for fortifying strategic leadership while strengthening and increasing its footprint in the $100 billion retail media market. VSBLTY’s technology has already established its leadership role in The Store as a Medium (SaaM) arena.

Roth commented on the appointment, citing VSBLTY’s deep understanding of how the new technology plays a vital role in the evolution of retail. “I was excited to learn how VSBLTY’s team has been leading the way in computer vision capabilities for retailers and brands. I look forward to helping VSBLTY across its next phase of development and growth,” Roth said.

In making the announcement, VSBLTY Co-founder & CEO Jay Hutton said, “David Roth, with his global retail expertise, considerably strengthens the team we are assembling to take advantage of the most important media channel to emerge in decades. SaaM represents a complete alteration and disruption in the way brands communicate directly and more effectively with their customers. And brands will pay retailers for the increasingly available data about shopping and purchase behavior that reveals predictive patterns. The addition of David to an already solid Board ensures that we will increase our management strength, reach and ability to help key brands take advantage of the most important innovation emerging throughout the retail landscape—brands influencing customers’ buying decisions right at point of sale.”

Roth has authored a number of books and studies, including “A History of Retail in 100 Objects”; “The Third Era of Digital Retailing”; “Smart Shopping–How Artificial Intelligence is Transforming the Retail Conversation”; “and his latest Book, “Brand Stories from Brand Champions”, which celebrates the enduring power of iconic brands.

Roth is also a documentary filmmaker, and he broadcasts and lectures around the world including BBC, CCTV China, Phoenix TV China, CNBC, Yale, CKGSB and Cambridge Universities and The World Economic Forum, Davos. 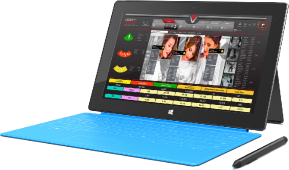 Headquartered in Philadelphia, VSBLTY (OTCQB: VSBGF) (CSE: VSBY) (Frankfurt: 5VS) (OTC: VSBGF) (“VSBLTY”) is the world leader in Proactive Digital Display™, which transforms retail and public spaces as well as place-based media networks with SaaS-based audience measurement and security software that uses artificial intelligence and machine learning. Its proprietary technology effectively integrates with other digital retail solutions, including QR codes and mobile applications. The firm is also recognized for its leadership role in the growing Store as a Medium movement that enables brands to reach customers when and where buying decisions are being made while producing a new revenue stream for retailers.