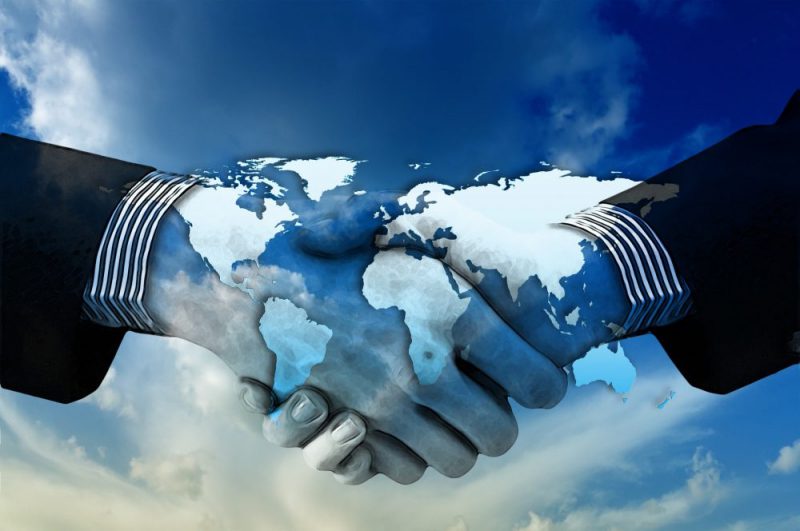 Following the recently announced transition to a new manufacturing and sales strategy, King Koil announced that three industry veterans would be joining the company to help CEO David Binke execute the new strategy.

Howard Galant, formerly senior vice president sales for E.S. Kluft & Company’s Western Division, becomes executive vice president of sales for King Koil’s Western Division; Gary Wells, most recently a consultant in finance for Serta Simmons Bedding, joins as chief financial and chief information officer; and Jayapal (JP) Seshadri, an international attorney for King Koil based in Asia, will relocate to Chicago headquarters where he will be executive vice president of licensing and compliance, overseeing all licensing and legal affairs.

“As we transition from a licensing to [a] direct manufacturing model, we needed to enhance our senior leadership team with top-flight professionals. In assembling the team to take our business to new levels of success, I’ve turned toward people with whom I have worked. These are the first of many new appointments we expect to announce over the next few weeks,” Binke said.

As CFO and CIO, Wells will oversee the implementation of new technology and financial systems for the newly restructured company. Most recently a business and financial systems consultant with Serta Simmons Bedding Co., Wells was also the chief financial officer of E.S. Kluft & Co. for nearly four years. In addition to other controller and CFO positions outside of the industry, Wells has worked with a number of bedding brands, including Chittenden & Eastman as COO and CFO and Sealy as regional controller.

Prior to joining King Koil in the U.S., JP was the general counsel for the King Koil group operating out of Singapore, and prior to that, he held globally focused senior legal roles in a variety of industries. In his new role, JP will be working with the company’s licensees, vendors and retailers to develop and execute business agreements. 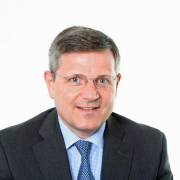 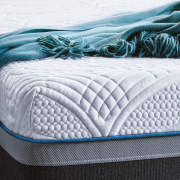 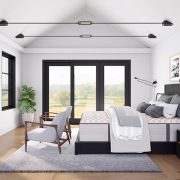 BEDGEAR Teams Up With Star Furniture & The 2018 Chevron Houston Marath...
Scroll to top