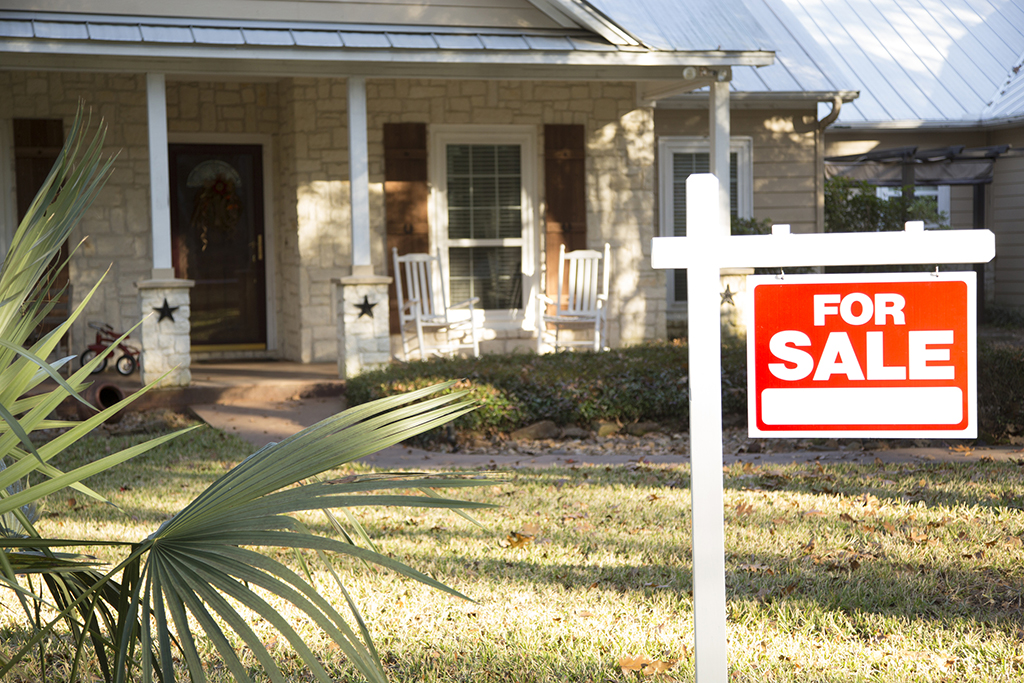 What does that mean for the mattress market?

After a wild few years, the housing market has finally begun to slow down—and it’s doing so rather abruptly. According to new data from Redfin, nearly 60,000 home sales were cancelled in June. That accounts for 15% of all house transactions that went into contract that month, marking the highest percentage of cancellations since initial COVID lockdowns brought the housing market to a halt in April 2020. While experts believe that the US is likely safe from another 2008-era housing crisis, this sudden cool-down of the real estate market is notable—and will likely have an impact on the mattress industry. Back in March, we took a closer look at the relationship between the housing and mattress markets. Now, with the tides officially beginning to shift, we wanted to share an update to help retailers better plan for the year ahead.

This pullback in the housing market has come at the heels of the Federal Reserve’s recent interest rate hike, which has driven up mortgage rates in an effort to combat inflation. With that, the average borrowing for a 30-year loan has nearly doubled since the beginning of the year. Now, on top of already sky-high listing prices, houses on the market have quickly become even more expensive than ever before—at a time when many consumers are starting to prepare to cut back on their spending.

Transaction cancellations don’t always spell widespread trouble, of course. There are a number of different reasons why housing deals fall apart: from denied mortgage applications and unexpected inspection revelations to plain and simple cold feet. In fact, June 2021—arguably the height of the housing boom—saw the number of cancelled contacts hit 11%.

But the real estate industry isn’t taking any chances. Many companies have already begun to lay off employees, reinforcing the idea that “the housing market is due for a steeper turnaround after the pandemic-era home-buying frenzy,” explained Jonathan Ponciano at Forbes. Both Wells Fargo and JPMorgan recently announced they will be laying off thousands of employees in their home-lending departments—while Compass and Redfin have announced they will each be cutting just shy of 500 jobs. Most recently, loanDepot (the third-largest mortgage origination firm in the US) announced plans to cut thousands of jobs as well.

“After two years of record-breaking volumes, the market has contracted sharply and abruptly in 2022,” said Frank Martell, CEO of loanDepot, in a statement. According to Patrick Flanagan, chief financial officer, the firm anticipates “challenging market conditions” to continue through next year. He predicts there will be an “accelerated” decline in mortgage originations in the coming months.

Why does this matter to the mattress industry?

As we’ve previously written about, the mattress industry has historically has close ties to the housing market. Simply put, when people buy new houses, they’re more likely to buy new mattresses to go in them—which means, when the housing market is strong, the mattress market is too. We saw this clearly in 2020, as record numbers of Americans bought new homes. According to the International Sleep Products Association’s statistics committee, total mattress shipment units increased by 7% and dollar value increased by 6.9% in 2020—thanks to the continued “increase in disposable income as economic activities rebound from the pandemic, and the strong growth in the housing market in both housing starts and housing resales.”

But like all correlations, the relationship between the housing and mattress markets works both ways. When the housing market slows down, so too do mattress sales.

How is the real estate market changing across the US?

The United States is a big country—and the housing market can vary greatly from state to state and region to region. Right now, certain geographical areas are seeing faster slow downs than others when it comes to house sales.

So where is the housing market cooling off the fastest? Right now it is primarily out west. According to RedFin, San Jose is experiencing the quickest cool down—along with a number of other cities in California including Sacramento, Oakland, Stockton, San Diego and San Francisco. Other cities seeing similar real estate slow-downs are Seattle, Washington; Boise, Idaho; Denver, Colorado and Tacoma, Washington.

“What we’re seeing in some of these markets is consumers do, in fact, have a price ceiling,” Ali Wolf, from the housing data and consultancy firm Zonda, told MarketPlace recently. Between rising costs and increasing economic anxieties, many consumers are opting to sit tight where they are instead of purchasing a new home.

While the West Coast is pulling the brakes, the rest of the country is seeing the housing market slow down a little bit more conservatively. As of right now, Albany, New York sits atop the list of cities with the slowest real-estate cool down—followed by El Paso, Texas; Bridgeport, Connecticut and Lake County, Illinois. Cities in New Jersey, Ohio and Virginia have also seen slower real estate pulldowns.

Experts say no. While the housing market is facing a sudden pullback, there are three key factors keeping the US out of a full collapse this time around.

Secondly, less homeowners are at risk of default in this moment. That is thanks to aforementioned oversight, but also to pandemic-era mortgage forbearance programs that allowed struggling buyers to pause their payments until they were more financially stable. In the first quarter of 2022, the rate of delinquencies on single-family homes was just 2.13%—well below the 11.36% rate back in 2010.

Finally, the 2008 crisis was spurred by a wave of foreclosures that resulted in an overstocked housing market: there were too many available houses and not enough people to buy them. Today, it’s the opposite—the supply of houses on the market is still quite low and demand from buyers is still higher than average.

While it can be worrying to see a sharp shift in buying behavior, it’s important to put these changes within the larger context. In a lot of ways, the slowing down of the housing market may be more of a re-stabilizing than an outright downturn. Over the past two years, the booming housing market has been great for home sellers—and, in turn, the mattress industry as well. Both saw unprecedented sales at higher than normal price points. But that level of growth is unsustainable in the long-term. While seemingly worrisome, higher mortgage rates and a slower housing market should help to alleviate the record-breaking inflation, which has been weighing heavy on consumers minds as well as their wallets.

How are you preparing for a changing economy? Stay tuned for the summer issue of Sleep Retailer, where our Q&A will offer insights and advice from industry leaders on how to protect margins and re-engage consumers amidst spending slow-downs.

The Relationship Between Climate Change And Sleep

How To Win The Online Mattress Shopper
Scroll to top