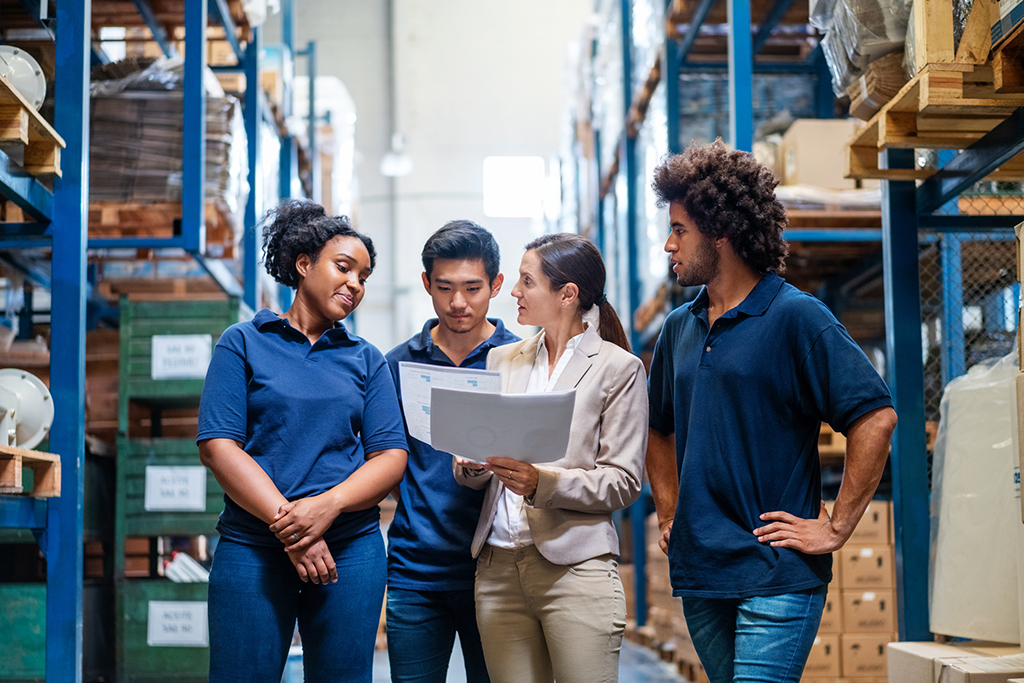 And what they remain optimistic about for the year ahead.

After years of supply chain disruptions staying top of mind, many furniture retailers are feeling optimistic about purchasing volumes—but a growing number are also concerned about the economy. That’s according to a new survey TD Bank conducted with furniture retailers at the summer Las Vegas Market. As bedding retailers plan their strategies for the year ahead, it’s helpful to have a clear picture of how the wider industry is feeling about and preparing to face both inflation and economic uncertainty.

Of the furniture retailers TD Bank surveyed at market, two-thirds (67%) said that they believe furniture purchasing will increase or remain steady for 2022.

The survey found that 40.5% of respondents believe furniture purchasing will increase in the year ahead, while 26.5% said it will remain steady—and just 19% noted they believe it will decrease.

But this more positive outlook does not mean retailers are just waiting to see how it will all play out. Many are adjusting their strategies to address the current inflationary environment. According to the survey, 75% of retailers in attendance have raised their prices. And of this group of retailers who have raised their prices, 57% say these increases have resulted in a reduction of their sales volume—but only 26% say that reduced sales has created an inventory surplus. For 41% of respondents, increased prices have not impact impacted their sales nor their inventory.

While supply chain issues remain front and center as the biggest concern for the majority of retailers (35.5%) over the next 12 months, the potential for an economic downturn comes in at a close second (34.7%). Additionally, retailers are also worried about inflation (17.4%).

Those retailers concerned about inflation and the potential for an economic downturn make up more than half (52.1%) of the responses—indicating that retailers are growing more concerned over economic pressures outside of supply issues.

This comes as the Federal Reserve continues to try to fight back against inflation by raising rates. According to recent comments from officials, the Central Bank appears to “remain resolute in its plans to push up borrowing costs, slow the economy and restrain inflation” in hopes of dampening “the economy enough to slow the labor market, cool off wage growth and reduce demand so that prices moderate,” explains Jeanna Smialek in the New York Times. But for now, consumers are still feeling the pinch—in June it was reported that prices had risen by 9.1% so far this year, and on Tuesday the Fed released new data that showed households were taking on more debt.

Connecting With Consumers Amidst Economic Uncertainties

In addition to TD Bank’s financing options, which are geared toward consumer flexibility, there are plenty of other financing options available to retailers right now, including Snap Finance. You can check out Sleep Retailer’s full round-up of financing programs here.

How are you feeling about the year ahead?

While many retailers look at each other as competition, there is value in understanding how your peers are faring against the challenges of the moment. Retail trends come in waves, in relationship with the economy, the housing market even the culture. Knowing how your experience compares to those around you means you can better evaluate your performance—and strategize for the future more efficiently.