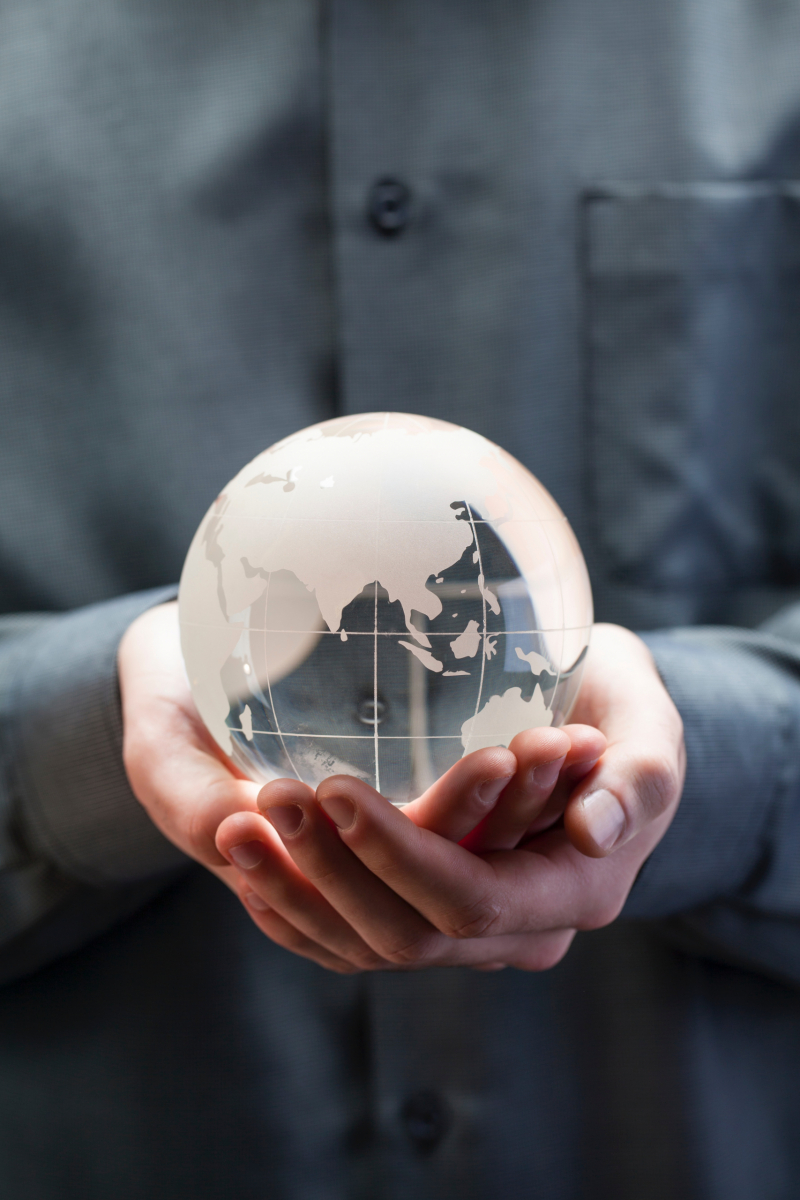 Independent mattress producer Southerland has signed a bedding manufacturer and retailer based in the United Arab Emirates as its second international licensee to manufacture, distribute and sell Southerland’s family of brands in five countries in the Middle East, as well as India and Pakistan. Ajman-based (UAE) Symbol Mattress Inds., LLC will produce the mattresses and distribute them through its Symbol-branded stores, as well as other retailers throughout the seven countries.

Symbol Mattress Inds., which is unaffiliated with the U.S. brand of the same name, was founded in 2006 and is owned by a conglomerate with more than 37 years in mattress manufacturing and distributing. The company’s 140,000-square-foot factory is centrally located to serve both regions.

“We’re excited to join forces in the Middle East, India and Pakistan with a well-established manufacturer with deep knowledge and insight in its local markets. American brands are highly sought after in these countries and along with a strong partner, we expect them to perform very well regionally,” said Bryan Smith, president and chief executive officer of Southerland.

“As we looked at our options for bringing a U.S brand into the region, we wanted a strong, respected quality brand with a range of product we could offer our customers. Southerland is an extremely well-run company with terrific brand stories we believe will resonate strongly with our consumers,” said Muhammad Farooq, general manager of operations for Symbol Mattress Inds.

Southerland manufactures its products in the U.S. from company-owned and operated facilities. It began an international licensing program earlier this year, the first licensing effort in the company’s 126-year history. The initiative is led by Jim Nation, a 40-year mattress industry veteran who is Southerland’s executive vice president of national accounts and international licensing.

About Southerland: Southerland has been making quality mattresses in the U.S. since 1893. Using only best-in-class materials and components, Southerland currently sells its line of mattresses and adjustable bases throughout 43 states. By implementing its stringent quality assurance program, Southerland manufactures mattresses that are backed by the company’s “making it right” philosophy that stands behind every product delivered. Each of its products is delivered to retailers via its wholly-owned transportation company. The company’s seven production and distribution facilities in Nashville, Tennessee; Cleveland, Ohio; Phoenix, Arizona; Oklahoma City, Oklahoma; and Tualatin, Oregon, total more than 480,000 square feet. 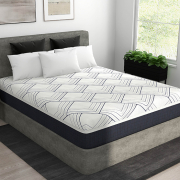 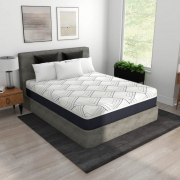 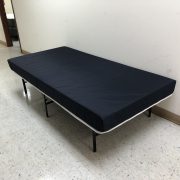