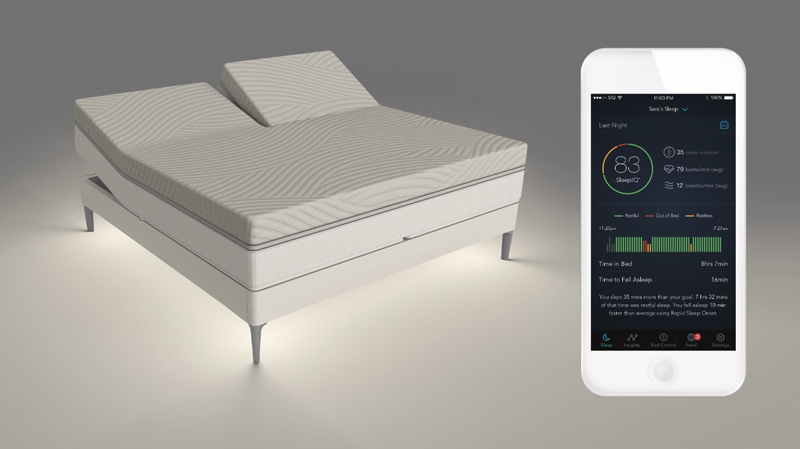 Sleep Number Corporation announced new studies using its 360 smart bed at World Sleep 2022, the international meeting of the World Sleep Society in Rome. First, Sleep Number presented results a study showing the potential of an algorithm to detect sleep stages in real-time using cardiac data gathered from its 360 smart bed. The company also presented results of a prediction model for influenza-like illnesses and a study to potentially detect sleep disorders like insomnia. These studies further demonstrate the potential research capabilities of the 360 smart bed to accurately assess and monitor sleep in a non-invasive, longitudinal way, while also delivering effortless, proven quality sleep.

“As evidenced by our new data presented at World Sleep 2022 and our first study accepted for publication, Sleep Number is redefining the standards for monitoring sleep for research and health through the 360 smart bed,” said Annie Bloomquist, chief innovation officer of Sleep Number. “In collaborating with leading physicians, researchers and institutions, we know they need a trusted device that’s accurate and offers longitudinal data collection. They seek the ability to understand native, undisturbed, real-world sleep behaviors and their ensuing health implications to translate scientific understanding into improved sleep quality. Our 360 smart bed offers those capabilities. We are proud to advance the development of meaningful sleep health innovations and provide actionable, evidence-based solutions to achieving quality sleep to a global audience. This reflects Sleep Number’s commitment to improve society through higher quality sleep.”

In this study, which was accepted for publication in the journal Physiological Measurement, Sleep Number demonstrated that nightly sleep stages could be accurately predicted using data from cardiac signals as compared to traditional brain wave signals. The results indicate that, in the future, the 360 smart bed may be able to detect the risk of sleep apnea.

In normal heart function, each value between two heart beats, known as heart interbeat intervals (IBIs), varies from beat to beat. This natural variation is known as HRV. IBIs can change rapidly during sleep, enabling the measurement of sleep stages in real-time through algorithms that utilize cardiac metrics. However, these traditional algorithms can range in accuracy and typically include numerous parameters or utilize entire sleep sessions for classification, making them not suitable for real-time interventions. In this study, Sleep Number developed a small deep neural network (DNN) algorithm to detect sleep stages using IBIs measured through ECG. ECG data from healthy sleepers and people with sleep apnea were used to train and validate the algorithm.

Results of the study showed the Sleep Number algorithm performed with high specificity and moderate sensitivity in detecting deep and REM sleep. The algorithm performed better overall in healthy sleepers compared to those with sleep apnea, likely due to differences in IBIs seen between the two groups. These results suggest this algorithm can be used to perform real-time sleep staging and potentially direct intervention strategies during REM or deep sleep.

This study investigated whether Sleep Number’s COVID-19 prediction model could be applied to detect symptoms of other influenza-like illnesses (ILI) by comparing pre-pandemic smart bed sleeper data to U.S. Centers for Disease Control and Prevention (CDC) trend reports on ILI rates. The findings indicate that, in the future, the 360 smart bed may be able to predict and track the development of symptoms associated with a wide range of respiratory illnesses and notify sleepers prior to symptom onset.

The sleep data of 4,187 sleepers from January 2017 to December 2019 were included in the study. Data from January 2017 to June 2018 were fitted to weekly ILI rates reported by the CDC to train the prediction model, and correlation coefficients between predicted and reported ILI rates between July 2018 and December 2019 were calculated. The study showed a correlation of 0.91 between ILI symptoms predicted with the Sleep Number model and CDC-reported rates. Coefficients close to 1.0 indicate a positive correlation. In addition, when analyzing the 2018-2019 influenza season specifically, the correlation of predicted and reported ILI rates was 0.87.

The sleep metrics measured by the 360 smart bed are a unique source of real-world longitudinal data collected in an unobtrusive manner. These results demonstrate the potential for the Sleep Number model to predict and track the development of symptoms associated with a wide range of respiratory illnesses, including influenza and COVID-19.

Sleep Number found that important sleep characteristics of insomnia that are traditionally measured by brain wave activity via an electroencephalogram (EEG) can be captured utilizing cardiac signals measured by the 360 smart bed. The results suggest that, in the future, the 360 smart bed may be able to detect a risk of insomnia by using cardiac data without a sleeper having to participate in a formal sleep lab study.

Sleep disorders such as insomnia may disrupt normal central and autonomic nervous system function, meaning they can affect the way the brain operates and the unconscious regulation of essential bodily functions including breathing, heart rate, blood pressure and others. These disruptions can be measured by coupling EEG readings, which analyze brain waves, and electrocardiogram (ECG) readings, which analyze cardiac activity, with heart rate variability (HRV). This study was conducted to compare the sleep architecture (rapid eye movement [REM] sleep and non-REM sleep), central and autonomic nervous system functions and EEG/ECG coupling of healthy sleepers versus people with insomnia using polysomnography.

The study showed that people with insomnia exhibited certain brain waves during non-REM sleep, which is likely a sign of restlessness and could negatively impact sleep quality. In addition, the study found these brain waves, measured by EEG, could be predicted through HRV changes measured by ECG. 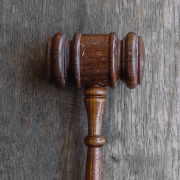 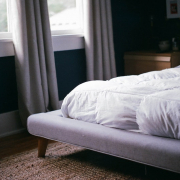