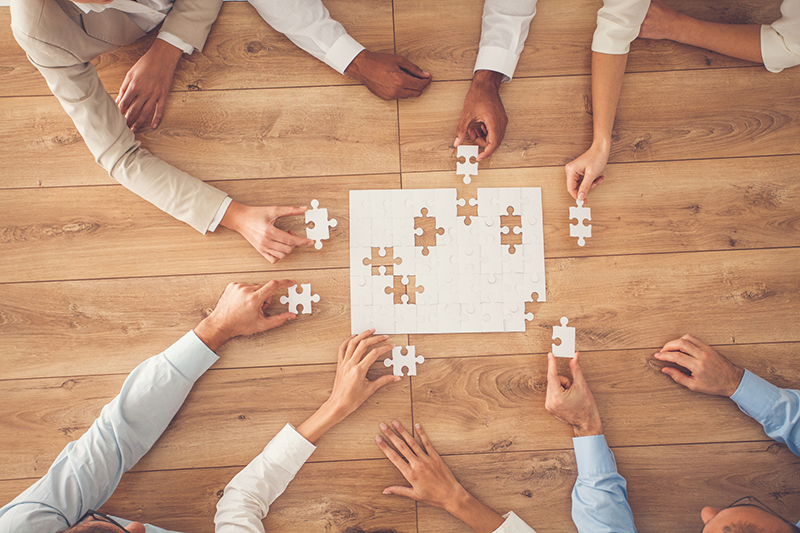 The High Point Market Authority (HPMA) welcomes Alex Shuford, III to the role of chair for its board of directors. Shuford, CEO of Rock House Farm Family of Brands and Century Furniture, has served on the HPMA board and executive committee since 2018 and will serve two years in this new role.

Shuford follows Dudley Moore, Jr., president of Otto & Moore, who served as board chair for 3 years and now moves to the role of immediate past chair.

Christi Barbour, founder of Barbour Spangle Design, assumes the role of vice chair after serving on the HPMA board and executive committee for 3 years. She was previously chair of the board’s curated entertainment task force, which planned and executed the Fitz and The Tantrums concert to kick off the Fall 2021 Market. 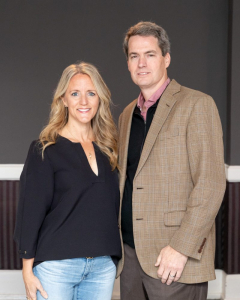 These leadership changes were announced at the Market Authority’s most recent board meeting during the Fall 2021 Market. Outgoing immediate past chair, Jeff Scheffer, president and CEO of Universal Furniture, was recognized during the meeting as his term concluded for his efforts while serving on the board and executive committee for the past 7 years.

“An active and engaged board is critical for the ongoing success of High Point Market and its integration into the various facets of the industry. Especially during these challenging times, our board of directors has tirelessly navigated the Market Authority through uncharted territory and kept us moving forward,” said Tom Conley, HPMA president and CEO. “Alex and Christi will be a powerhouse team to build on the efforts of Jeff and Dudley as we focus ahead on a post-pandemic market and industry.”

The next High Point Market is scheduled for April 2-6, 2022. Registration will open in mid-January. 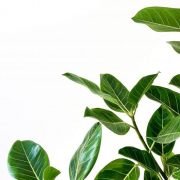 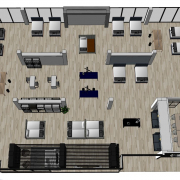 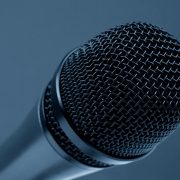