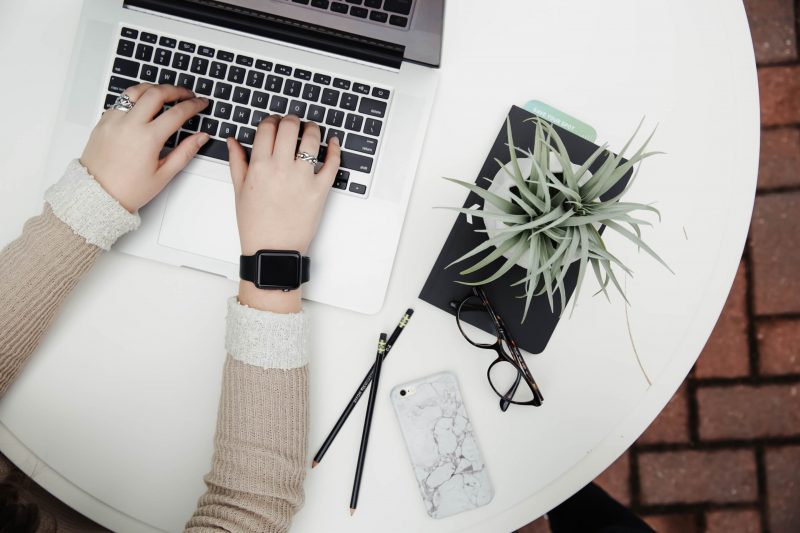 She will be settling into the role previously held by Susan Inglis, the founding executive director of the SFC, who is assuming the role as the organization’s “resident expert and educator in chief.”

Tapp comes to the SFC from the Artists Guild of Spartanburg, where she was executive director for the past two years. Before that, she was development director at the Foothills Equestrian Nature Center in Tryon, N.C.

She was also previously marketing director of That’s It Marketing in Spartanburg, S.C. for nearly six years.

“I am wildly excited to introduce Scarlette Tapp as the new Executive Director of Sustainable Furnishings Council and Sustainable Furnishings Education Fund,” Inglis said. “She brings tremendous capacity in nonprofit management, with expertise and experience in marketing and development as well as organizational leadership.  With our operations strengthened and our reach extended, look for our impact to expand significantly over the coming years.“

The SFC will introduce Tapp to the furniture industry at its 15-year anniversary celebration being held from 5-8 p.m. on April 1st at the Culp Innovation Center in High Point. 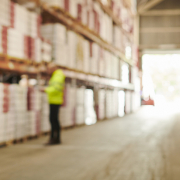