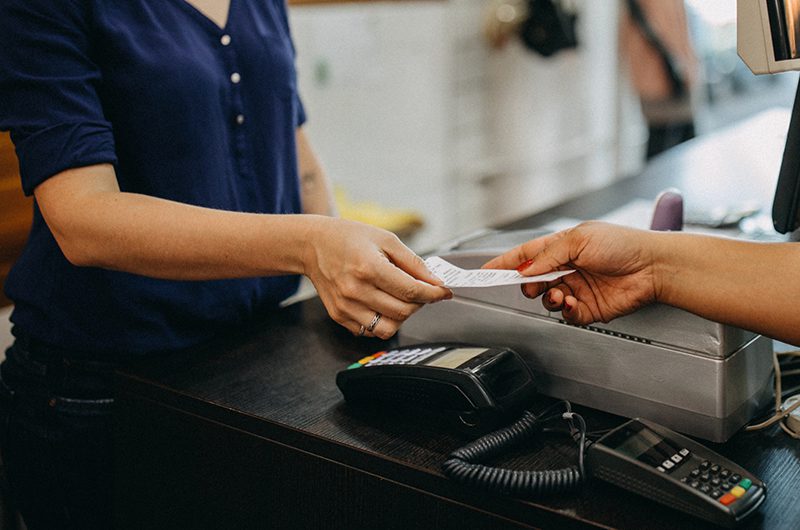 Retail sales continued to rise last month, but new insights signal that there may be more challenges looming on the horizon. Let’s start with the good news: August was the fourth straight month of retail sales gains, a milestone that many economists did not think was possible back at the start of the pandemic. Furniture and home improvement stores are two sectors that have continued to see notable gains, a good sign for the mattress retail market, which has also seen sales gains of its own this summer. But with the overall rate of growth at just 0.6% for August, some experts are warning that our economic recovery may be showing signs of slowing down. After a positive uptick over the past few months, it remains important for retailers to stay on their toes as we head into new uncertainties in Q4.

As noted, the furniture market has continued to see one of the biggest uptick in sales this summer. Consumers spent 2.1% more in furniture stores in August than they did in the previous month—marking a 3.8% jump from August of last year as well. Home improvement stores also saw gains last month with a 2% jump in sales, indicating that many consumers are still focused on sprucing up their homes. And while mattress retail sales are not included in this new round of data from the Commerce Department, the market has been strong in recent months. According to Piper Sandler’s Mattress Retailer Survey, total retail dollar sales were up by over 11% in June—and total unit sales were up by a mean of 7.8%. After a disappointing Memorial Day (which saw sales dropping by 8%), Fourth Of July offered a significant rebound—written sales increased by 10% as compared to the same weekend in 2019.

“Looking ahead, retailers expect a strong sequential improvement, estimating Q3 sales growth of 14% and 12% on a mean and median basis,” Piper Sandler said in the new report. “Several retailers we speak with have noted continuing improving momentum in their business in recent weeks.”

The continued sales gains have helped boost the confidence of some small businesses. According to PYMNTS‘ latest Main Street Business Survey, 54% of small and medium businesses surveyed reported “feeling confident they’ll survive through the outbreak’s end,” which is up from just 42% of respondents who believed that back in late March. Many are already seeing an uptick in sales as well: 24% reported that their financial situation has improved since the early days of the pandemic.

But PYMNTS was quick to temper some of this good news with a few caveats. The company clarified that many of the businesses reporting improved finances were already financial stable back before the outbreak hit stateside. Only 30% of the SMBs that said they wouldn’t be able to survive the pandemic back in March have changed their outlook. Nearly 60% of the SMBs that initially reported instability back in March say their finances haven’t changed—and 12% say their finances have improved, but not enough to take closure off the table.

Given these ongoing challenges, there are a number of different factors for retailers to keep an eye on in the months ahead.

First is that ecommerce shopping seems to have slowed somewhat. According to Piper Sandler, the mean online sales growth rate for the online mattress market has gone from 366% in April to 251% in May and then 206% in June. For the entire retail industry, the ecommerce sales growth rate stayed constant from July to August. Of course, growth in that category still remains staggering—and this slow-down is likely to be the result of more brick-and-mortar stores re-opening back at the start of the summer.

But economists are also raising a few warning signs about the trajectory of retail sales growth. Though total sales grew by 0.6% in August, when you eliminate restaurant and gas spending to see just the core retail, sales actually fell 0.1%. That was a drop from July, which saw core retail sales increase by 0.9%. And overall, the total sales gains were less steep than the previous month—which some worry could be a signal of bigger difficulties to come.

For certain economists, this slow-down in growth reinforces just how important the government assistance has been at bolstering the economy. While store re-openings and successful shifts towards ecommerce helped boost sales at the beginning of the summer—many credit the expansion of unemployment benefits and other stimulus measures for the Q3 gains. With the elimination of the additional $600 of weekly unemployment assistance at the end of July and no new fiscal support programs from Congress in sight, experts warn that we may be gearing up for another economic downturn in the months to come.

Consumers have grown more cynical about our ability to get a handle on the pandemic as well, says PYMNTS. When it surveyed consumers back in March, most were expecting the pandemic to last just 145 days. With that milestone long past, consumers have become less hopeful: they are now expecting “that it will take another 371 days for them to feel fully comfortable reengaging in the physical world as they did in January.” This expectation is much bleaker than many of the small businesses PYMNTS surveyed, whose estimates averaged another 248 days. Interestingly enough, the survey found that the more confident a business is in its ability to survive—the shorter it believes the pandemic will last.

Other economists worry that the impulse to make big-ticket purchases may soon wane. “I think there is a bit of deer-in-the-headlights phenomenon,” Scott Anderson, an economist at the Bank of the West, told the New York Times recently. “People are having trouble wrapping their minds around the extent of the economic losses.”

While these summer months have been a welcome reprieve for many retail businesses that have been struggling, now is not the time to get complacent. With the risk of a “second wave” looming in many places throughout the country, retailers need to be prepared for the potential return of shut-down orders. And even if things don’t take a turn for the worse, there is a good chance they may just remain the same for much longer than ever expected. Those businesses that have been waiting for things to go back to normal may simply not survive to see that happen. But with the right strategy and support, retailers can adapt and evolve to weather any difficulties that may be brewing.

Creating Meaning In The Digital Retail Experience
Scroll to top