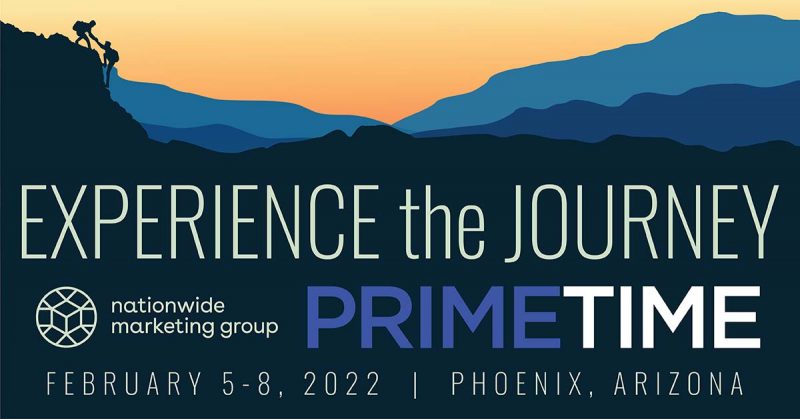 Registration is now open for the biannual event, which will be held February 5-8, 2022, in Phoenix, Arizona.

Today’s consumers encounter myriad touchpoints and distractions throughout their paths to purchase, creating challenges for independent retailers as they strive to win business. Addressing this issue directly, Nationwide Marketing Group will continue to focus on the Shopper Decision Journey at its upcoming PrimeTime event, to be held February 5-8, 2022, in Phoenix, Arizona.

“Long before they ever consider themselves to be in the market for a new appliance package or furniture set, consumers — whether they know it or not — are being influenced regarding how and where they’ll decide to buy something,” says Tom Hickman, Nationwide’s president and chief member advocate. “We want to equip independent retailers with the tools and resources they need to be successful from those early stages of the shopper journey, all the way through the purchase and beyond.”

Winter PrimeTime Will Offer A Pronounced Focus On The Customer Journey 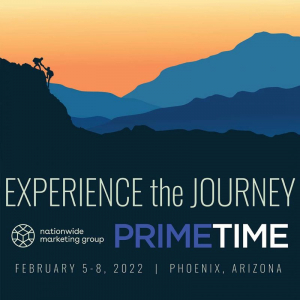 Nationwide kicked off the Shopper Decision Journey discussion at August’s PrimeTime show in Nashville, where a panel of key vendor partners shared what they’re doing throughout the journey to drive customers to independent retailers’ stores. In Phoenix, the training and education around the path to purchase will have a more pronounced focus. Themed “Experience the Journey,” PrimeTime will launch a dedicated Shopper Decision Journey track in the Nationwide Learning Academy program, conversations with key leaders on the event’s Main Stage, and more detailed breakout sessions and networking roundtables.

In addition to the deep dive into the Shopper Decision Journey, PrimeTime will feature the same education, buying and networking opportunities that Nationwide members have come to expect, including:

PrimeTime in Phoenix is scheduled for February 5-8, 2022, at the Phoenix Convention Center.

Nationwide Marketing Group works on behalf of thousands of Independent appliance, furniture, bedding, electronics, specialty electronics, custom installation and rent-to-own dealers helping them grow their businesses and thrive on their own terms. With more than 5,000 members operating some 14,000 storefronts, Nationwide Marketing Group is the largest buying, marketing and business support organization of its kind, representing billions in combined annual sales across the membership. For 50 years, the organization has remained committed to the Independent channel, empowering members with the scale, sophistication and efficiencies they need to compete while delivering the unmatched business intelligence, tools and resources required to win in an ever-changing business environment. To learn more, visit nationwidegroup.org.