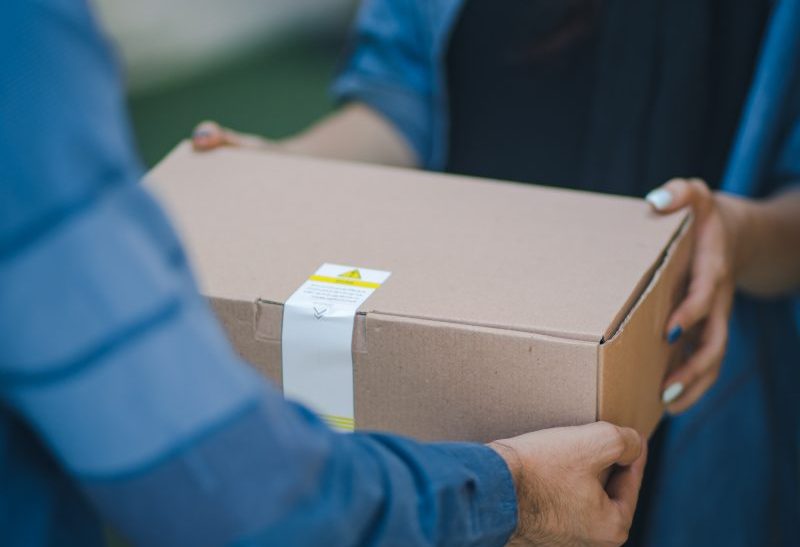 Returns of products purchased online generate five billion tons of trash and 15 million metric tons of carbon dioxide (CO2) annually. And while consumer behavior can contribute to this, the majority of online shoppers say it is the retailers’ responsibility to address the environmental damage caused by returns. That is the finding of a new online survey conducted by The Harris Poll on behalf of Threekit, a product visualization software platform.

In response to these findings and to mounting environmental costs of ecommerce, Threekit announced the launch of “Visuals Make a Difference,” a commitment to helping online retailers achieve sustainability.

The initiative includes free visual assessments for companies that want to improve their product experience in an attempt to minimize return rates, as well as education for retailers on how to prevent returns. Through these efforts, Threekit hopes to reduce total U.S. product returns by two percent and CO2 emissions by two percent in 2020, and plans to track this progress throughout the year.

“More than 64 percent of shoppers report returning purchases because the items did not match the description or their expectations, according to Statista,” says Ben Houston, Threekit’s founder and Chief Technology Officer (CTO). “We’ve seen from our customers that the simple act of providing more and higher quality product images reduces the rate of returns by as much as 40 percent. It’s clear that the ecommerce industry is falling short, and our planet is getting stuck with the cost.”

Recent innovations in imagery, such as interactive 3D configurations, and augmented reality all deliver a far more accurate representation of products than what is typically offered. But most companies haven’t invested in these newer forms of visuals because the industry relies on its historical standard, a few static photographs on stark white backgrounds.

“This isn’t about companies just using Threekit to solve this problem,” says Joachim Klein, president and Chief Operating Officer (COO) of Threekit. “Rather, it’s about our unique vantage point: through our work, we see how companies that adopt better product visuals massively reduce their ecological footprint, and we want to challenge others to do the same.”

With Amazon accounting for 49 percent of all ecommerce purchases in the U.S., Threekit says the company can be influential in driving the trend of better imagery standards. Today, Threekit calls on Amazon to join them in the “Visuals Make a Difference” effort. By doing so, Amazon — and any other ecommerce companies that commit to best-in-class visual guidelines — would:

About Threekit: Threekit is a world leader in helping companies create and manage product visuals. It’s the only software platform that enables companies to create 3D images, photorealistic images, and augmented reality without the need for photography. When buyers can see products represented realistically, they are more engaged, confident, and less likely to return products. The company was founded by Ben Houston, a 17-year Hollywood visual effects software innovator and a dedicated group of experienced computer graphics professionals.

Survey Method: This survey was conducted online within the United States by The Harris Poll on behalf of Threekit from December 9-11, 2019 among 2,007 U.S. adults ages 18 and older, among whom 1,943 shop online. This online survey is not based on a probability sample and therefore no estimate of theoretical sampling error can be calculated.