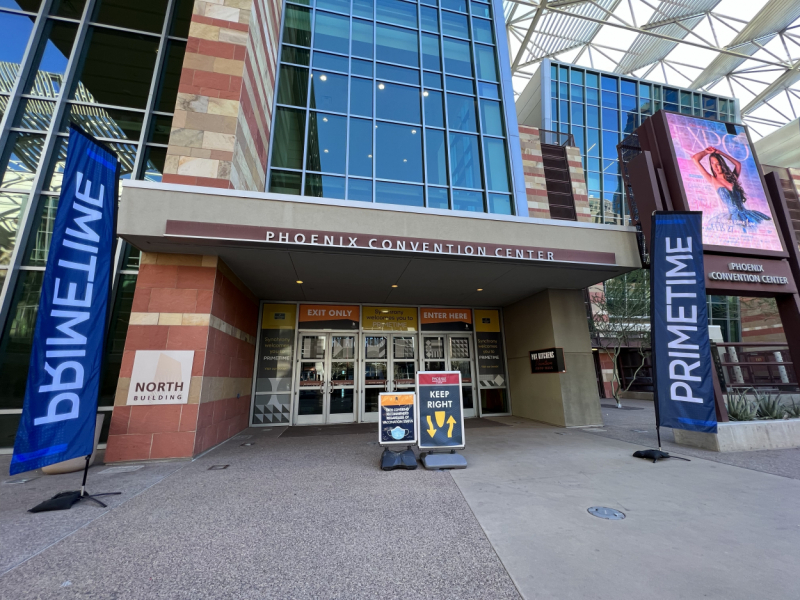 For the first time in the 30-year history of PrimeTime, Nationwide Marketing Group packed up and brought the buying, education and networking experience to the Arizona desert — and it turned out to be one of the more memorable shows in recent history. That’s because PrimeTime featured a number of product launches and new program announcements, as well as an inspirational keynote and some of the best and most innovative education the independent retail channel has ever seen.

“There was a lot of camaraderie, a lot of energy here in Phoenix. It’s a pretty good time to be an independent retailer right now,” says Nationwide President and Chief Member Advocate Tom Hickman. “Business is brisk, though it’s not without its challenges. But we spent these past few days helping our members address those challenges, whether that’s supply chain, pricing or finding and keeping talent. From the expo to the education, PrimeTime provided the answers to the questions our members were asking.” 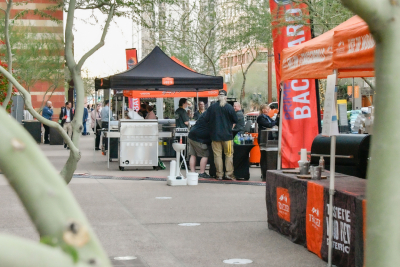 In Phoenix, Nationwide members had the opportunity to take part in several experiential expo areas and events that could easily be replicated in an in-store environment. Among them, the PrimeTime Backyard provided outdoor vendors with the chance to hit nearly every sense. And Luxury University, which moved to an in-booth experience with luxury appliance vendors Thermador and Monogram, displayed innovative ways to hold in-store events that could attract and educate high-touch clientele.

The education carried over into more than a dozen tracks in the Nationwide Learning Academy. Members were able to “Experience the Journey” through several spotlight sessions focused specifically on succeeding at various points of the ever-evolving customer decision journey. From there, members could dive deeper into courses on the in-store experience, improving their website experience, human resources and team building, data and analytics, and financial and business services, among others.

Other PrimeTime essentials returned in Phoenix, including Mattress University, Furniture Forum and other Member 2 Member roundtables. Those sessions presented impactful presentations and gave dealers the opportunity to share best practices and more with their peers.

“The connections made in Phoenix, whether in the classroom, on the show floor or in the hallways, were among the most meaningful we’ve seen at PrimeTime,” says Melissa Stenson, vice president of member experience. “Our members were craving the opportunity to get in front of our vendor partners and hear and learn from one another. Between the more than 100 Nationwide Learning Academy sessions, dozens of product training sessions and the member-led roundtables, PrimeTime in Phoenix provided every opportunity imaginable to help our members up their game.”

Business was also booming at PrimeTime. Despite ongoing challenges with inventory, vendor partners showed a tremendous amount of support for Nationwide’s network of independent retailers, bringing plenty of product to Phoenix. During the 90-minute Palooza buying frenzy, retailers placed over $4.15 million in orders through the Palooza app — up over 67% from Nationwide’s August 2021 PrimeTime in Nashville.

“We’re starting to see the pipeline of product open back up, and that resulted in a tremendous show for our vendor partners and members,” Hickman says. “We had some vendor partners launch new brands, while others got to experience the energy of a PrimeTime for the first time. And everything we’re hearing from our vendor partners is that they understand the opportunity that’s in front of them in working with our channel and with our network of independent retailers.”

Meal Packing For No Child Hungry 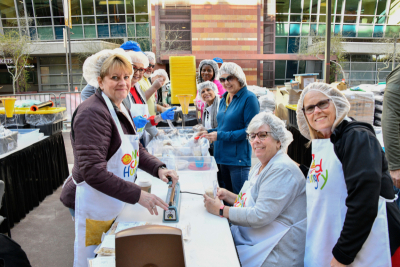 Giveback initiatives continued in Phoenix as well, highlighted by an incredible and inspiring milestone in the group’s meal packing efforts. Nationwide and No Child Hungry crossed the 1.5 million meals packed threshold at the show. All meals packed in Phoenix stayed in the local community and were distributed to families in need.

The PrimeTime experience will continue over the next several weeks. Virtual PrimeTime will open in late February, giving dealers who attended the show the opportunity to rewatch some of the best education that was offered while allowing those dealers who were unable to make the trip to receive just a taste of what’s offered in person.

Nationwide Marketing Group will then turn its attention towards the 59th edition of PrimeTime, which will take place in Orlando at the Gaylord Palms Resort & Convention Center, August 13-16. 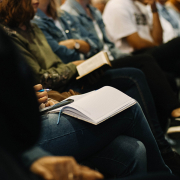 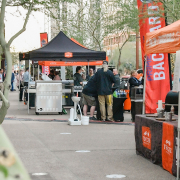 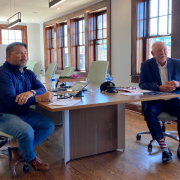