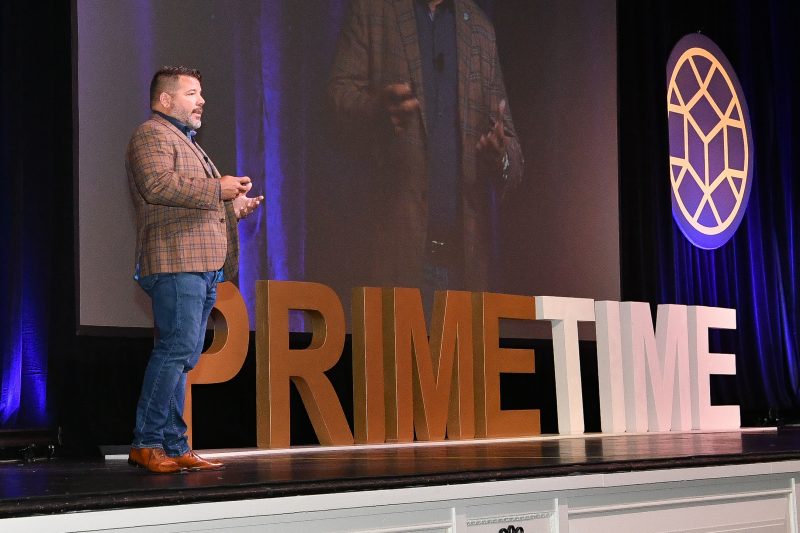 With some 900 member companies on hand and more than 170 eager vendor partners showcasing product and services, PrimeTime proved to be a critical opportunity for independents to prepare for the holiday shopping season.

The dust is still settling on Nationwide Marketing Group’s 57th in-person edition of PrimeTime, which took place in Nashville, August 15-18, but the early returns from the business and educational conference show just how critical an opportunity those few days are for independent retailers.

“After more than 18 months apart, we expected a lively and excited crowd. But our members and vendor partners simply blew the roof off the Gaylord Opryland Resort,” says Nationwide President and Chief Member Advocate Tom Hickman. “The educational sessions were some of the most engaging we’ve seen at PrimeTime, member meetings were lively, and the show floor was absolutely buzzing with activity for two full days.”

Roughly 900 member companies made the trip to Nashville for PrimeTime. Another 175 vendor partners were on hand showcasing their products and services. In total, PrimeTime welcomed more than 3,500 attendees to the Music City.

But it’s not just that they showed up to PrimeTime and had a good time — which they did. Nationwide’s members took advantage of every opportunity available to get further educated on the ever-evolving retail landscape. And they made sure to capitalize on all the Cash Back and show specials available only to those members in attendance. Perhaps most critical of all, dealers gobbled up all of the available inventory Nationwide’s vendor partners brought to Nashville, ensuring they can meet their customers’ needs during the critical final few months of the year.

“We tip our hats to our vendor partners who joined us for PrimeTime and helped make this an exceptionally important opportunity for our members,” says Patrick Maloney, executive vice president of membership for Nationwide. “Their commitment to the success of the independent channel was clear and commendable. Vendors across all categories stepped up to the plate with some exceptional offers for our members. But, more importantly, they secured plenty of available inventory for our channel at a time when supply chains continue to feel the squeeze.”

On the education and networking side, PrimeTime in Nashville was another exceptionally busy show, with more than 100 free Nationwide Learning Academy (NLA) classes offered at the show. In total, 3,744 NLA sessions were attended, which translates to roughly 4.2 sessions per member company. 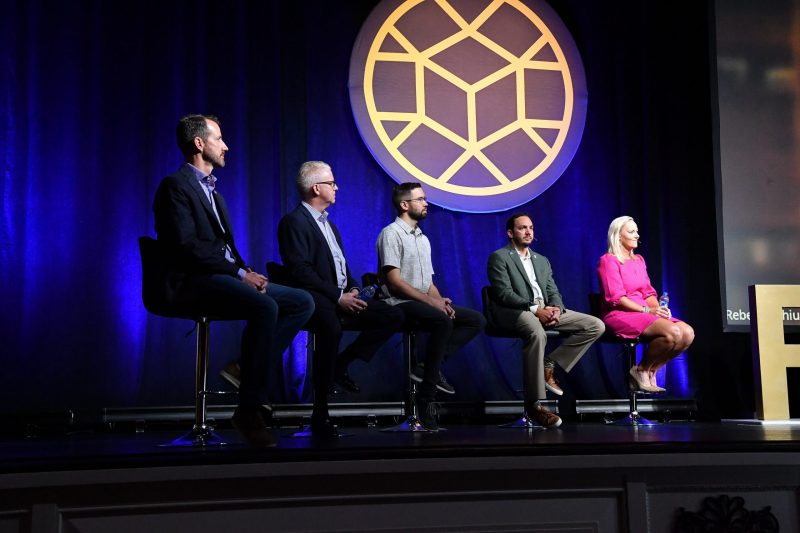 Among the highlights of the educational opportunities was a track focused on the evolution of the shopper journey over the past year and a half. The conversation around the shopper journey started as a panel during the opening keynote, featuring key executives from GE Appliances, Google, Synchrony, Tempur-Sealy International, Traeger Grills and Nationwide. Members then continued those conversations in their respective regional meetings. And the education continued with several courses focused on digital-first marketing and leveraging services available through Nationwide across the shopper journey.

“The single driver of success will be how we effectively reach shoppers at the moments that are most influential to their decision-making process,” says Rob White, vice president of brand and strategy for Nationwide. “Today’s shoppers have more choices, more information and more power than ever before. But thankfully, as we displayed during PrimeTime, we have strength in numbers. On behalf of our members, we will relentlessly push to lead with data and insights to provide the right message to the right shopper at the right time.”

The excitement of PrimeTime will carry on throughout the month of September as Nationwide opens its hybrid Virtual PrimeTime experience just after Labor Day. For 30 days, members will have the opportunity to catch up on some of the most popular educational sessions that were offered in Nashville, including the opening keynote panel, Center Stage interviews with key vendor partners and more.

Nationwide next turns its PrimeTime attention to Phoenix, where the 58th edition of the biannual event is scheduled to run February 5-8, 2022. 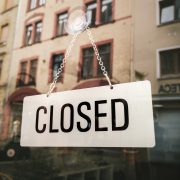 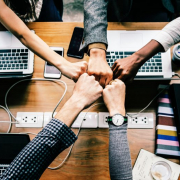