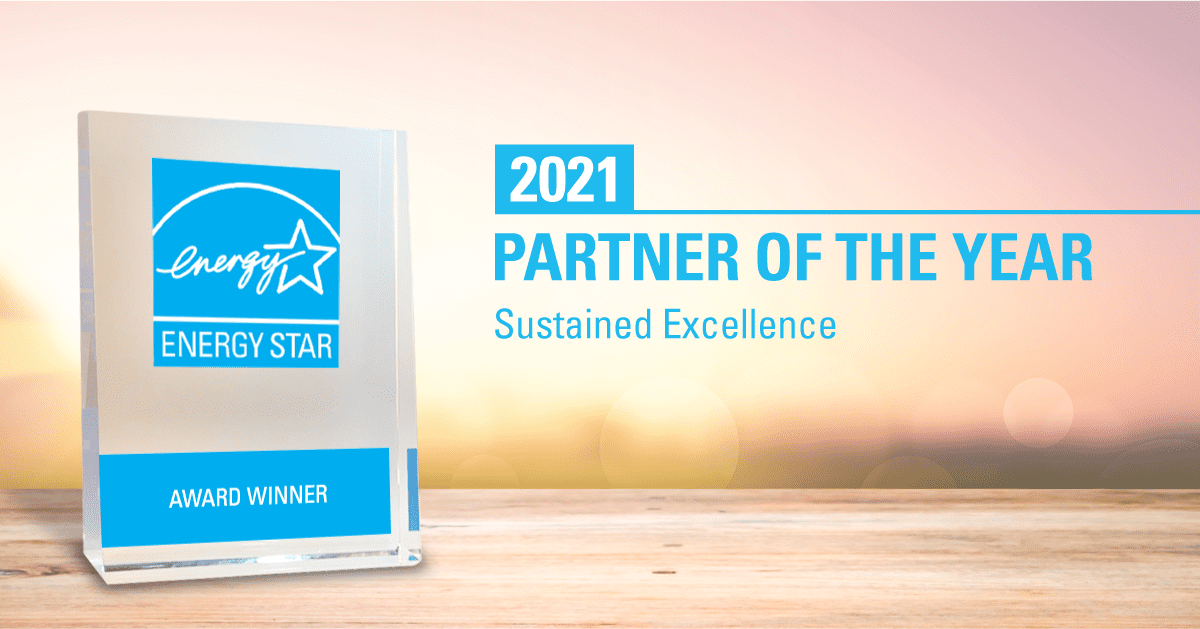 Nationwide Marketing Group recently announced that it received the 2021 ENERGY STAR Partner of the Year—Sustained Excellence Award from the U.S. Environmental Protection Agency and the U.S. Department of Energy for the 7th year in a row.

The Sustained Excellence award is the highest honor bestowed by the ENERGY STAR program. Winners are part of a distinguished group that has made a long-term commitment to fighting climate change and protecting public health through energy efficiency. They are among the nation’s leaders in driving value for the environment, the economy and the American people.

“For more than 25 years, Nationwide Marketing Group, its members and its vendor partners have worked hand-in-hand to ensure consumers have access to the most innovative, feature-rich, energy-efficient products available,” said Richard Weinberg, senior vice president of business services for Nationwide Marketing Group. “We are proud to support these critically important sustainability efforts and are honored to be the only independent retail organization recognized by ENERGY STAR and the EPA for this commitment to energy efficiency.”

Thanks to the efforts of the EPA, the ENERGY STAR label is now recognized by more than 90% of American consumers and is a major driving force in appliance sales. Not only do ENERGY STAR appliances use less energy and release fewer greenhouse gas emissions than non-ENERGY STAR alternatives, but they can also save consumers hundreds of dollars in energy costs throughout the appliance’s lifecycle.

“ENERGY STAR award-winning partners are showing the world that delivering real climate solutions makes good business sense and promotes job growth,” said EPA Administrator Michael S. Regan. “Many of them have been doing it for years, inspiring all of us who are committed to tackling the climate crisis and leading the way to a clean energy economy.”

ENERGY STAR award winners are selected from a network of thousands of ENERGY STAR partners.

Nationwide Marketing Group works on behalf of thousands of independent appliance, furniture, bedding, electronics, specialty electronics, custom installation and rent-to-own dealers helping them grow their businesses and thrive on their own terms. With more than 5,000 members operating some 14,000 storefronts, Nationwide Marketing Group is the largest buying, marketing and business support organization of its kind, representing billions in combined annual sales across the membership. For 50 years, the organization has remained committed to the independent channel, empowering members with the scale, sophistication and efficiencies they need to compete while delivering the unmatched business intelligence, tools and resources required to win in an ever-changing business environment.

ENERGY STAR® is the government-backed symbol for energy efficiency, providing simple, credible and unbiased information that consumers and businesses rely on to make well-informed decisions. Thousands of industrial, commercial, utility, state and local organizations — including more than 40 percent of the Fortune 500® — rely on their partnership with the U.S. Environmental Protection Agency (EPA) to deliver cost-saving energy efficiency solutions. Since 1992, ENERGY STAR and its partners helped American families and businesses avoid more than $450 billion in energy costs and achieve 4 billion metric tons of greenhouse gas reductions. 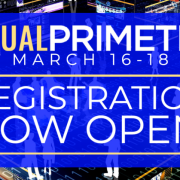 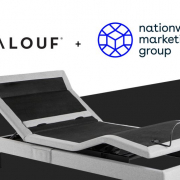 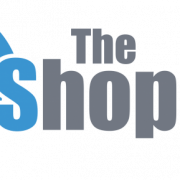