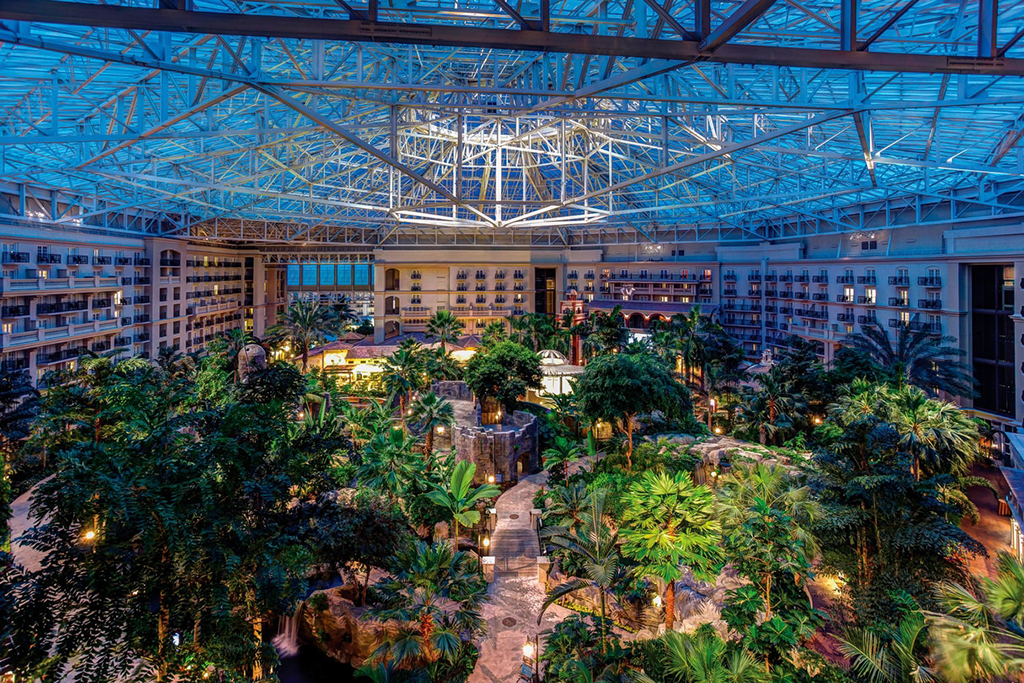 The only constant in the world of independent retail has been the need to change. As members of Nationwide Marketing Group gather at the Gaylord Palms Resort and Convention Center in Orlando for the 59th edition of PrimeTime, August 13-16, they’re once again presented with the opportunity to adapt and evolve their businesses to succeed in today’s environment.

“It’s clear that we’re entering a new retail season,” said Tom Hickman, Nationwide president and chief member advocate. “Door swings are slowing. Big Box predatory pricing is resurfacing. But in those challenges, I see opportunity. Opportunity for our members to pivot, to adapt and to be early adopters of programs and behaviors that will determine how their futures unfold.”

In Orlando, Nationwide members will get a first-hand look at many of the programs and offerings that are designed to help them take advantage of those opportunities.

What To Expect At PrimeTime

The stage for PrimeTime will be set on Sunday morning during an opening keynote that will feature Wells Fargo economist Charlie Dougherty. After diving deep into the macroeconomic factors that are affecting independent retail and the durable goods industries, experts from Nationwide’s merchandising, marketing and digital teams will highlight the programs and tools members have at their disposal to help them win in this ultra-competitive environment.

PrimeTime in Orlando will also include one of the most robust Nationwide Learning Academy (NLA) schedules members have ever had access to. With more than 60 sessions available only at PrimeTime, attendees will come to learn why NLAs regularly average more than 5,000 session attendees at each show. In Orlando, members will be able to explore topics across 14 different tracks, including the in-store experience, website management, data and analytics, leadership, human resources, product training, business and financial services, digital marketing, social media and more.

And, as product availability and supply chain constraints begin to ease, PrimeTime attendees will see CashBack and Show Special offers that resemble those not seen since before the pandemic. In particular, PrimeTime Palooza — the 90-minute buying frenzy — will feature some of the strongest limited-time, limited-quantity deals in years. This show represents a massive opportunity for independent retailers to secure major savings while stocking up their warehouses for the critical back half of the year.

Making connections with colleagues, the vendor community and Nationwide staff is also an integral component of the PrimeTime experience. Members will have plenty of opportunities at this show to network with the Nationwide family, including a stop at one of the local theme parks. Nationwide has reserved a portion of Universal’s CityWalk, where PrimeTime attendees will be treated to a block-party-style evening of food and fun. They’ll also have access to either the Island of Adventure or Universal Studios theme parks while there.

“Orlando is shaping up to be one of our most engaging and exciting shows to-date,” said Melissa Stenson, Nationwide’s vice president of member experience. “Beyond the enticing deals our vendor partners are bringing to the table, PrimeTime is going to provide many meaningful ways for dealers to connect, learn and experience what makes this show a can’t-miss opportunity.”

Other highlights from PrimeTime in Orlando include:

As always, PrimeTime attendance is free for Nationwide members and guests. Although pre-registration is strongly encouraged, independent retailers can still register to attend PrimeTime on site during the show.

Nationwide Marketing Group works on behalf of thousands of Independent appliance, furniture, bedding, electronics, specialty electronics, custom installation and rent-to-own dealers helping them grow their businesses and thrive on their own terms. With more than 5,000 members operating some 14,000 storefronts, Nationwide Marketing Group is the largest buying, marketing and business support organization of its kind, representing billions in combined annual sales across the membership. For over 50 years, the organization has remained committed to the Independent channel, empowering members with the scale, sophistication and efficiencies they need to compete while delivering the unmatched business intelligence, tools and resources required to win in an ever-changing business environment. 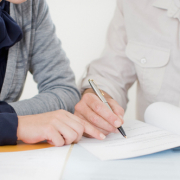 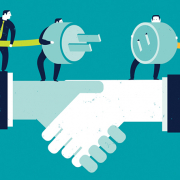 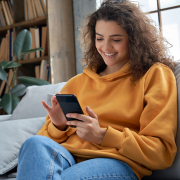