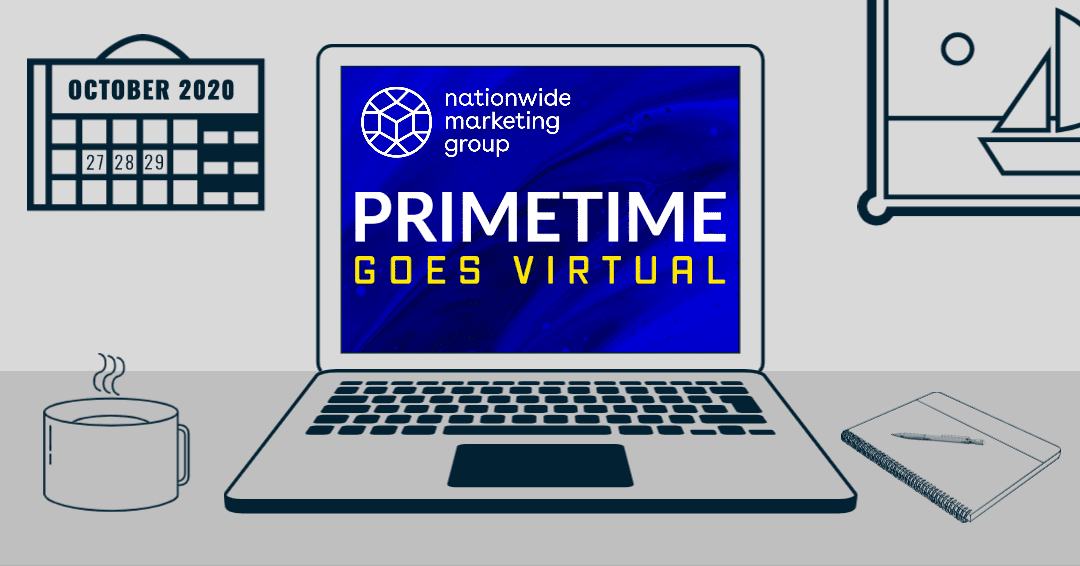 With just two weeks to go until the kickoff of Nationwide Marketing Group’s first-ever Virtual PrimeTime, more than 1,800 member companies have already registered to take advantage of the world-class education, cash back rewards, show specials and networking opportunities that are hallmarks of any PrimeTime event. But this year, members will also get the chance to walk away with something even more valuable – a $100,000 store makeover.

“Trade shows like PrimeTime cost a lot to put on,” explains Tom Hickman, Nationwide’s president and chief member advocate. “But by shifting to an all-virtual platform, we and our vendor partners have been able to reduce some of our typical trade show costs. And we are partnering to share some of those savings with a one-time giveaway to our members.”

The prize, believed to be the single-largest prize given to an independent retailer, will enable one Nationwide member company to completely reimagine either their physical location or their digital storefront, or a combination of both. It is co-sponsored by Nationwide and 12 of the group’s largest vendor partners.

Melissa Stenson, Nationwide’s vice president of member experience, says the prize is more than just for show. Instead, it offers a meaningful way for one lucky member to enhance their position as THE premier shopping destination in their local community.

“Every Nationwide member who attends Virtual PrimeTime will be eligible for the prize,” Stenson says. “With every action they and their teammates take in the virtual show – from attending Nationwide Learning Academy sessions and visiting Virtual Expo booths to interacting with exhibitors and fellow members via chat – they’ll earn points. Pass the points threshold by the end of the day on Thursday, Oct. 29, and their company will be entered into the drawing for the $100,000 prize giveaway.”

The store makeover grand prize winner will be drawn and announced live on Thursday, Nov. 5. 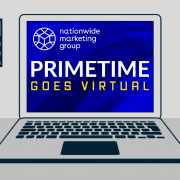 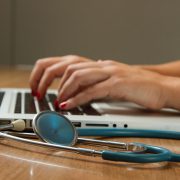 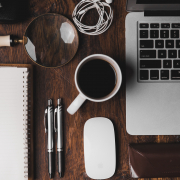 Nationwide Offers Retail Resources With Back To Business Hub