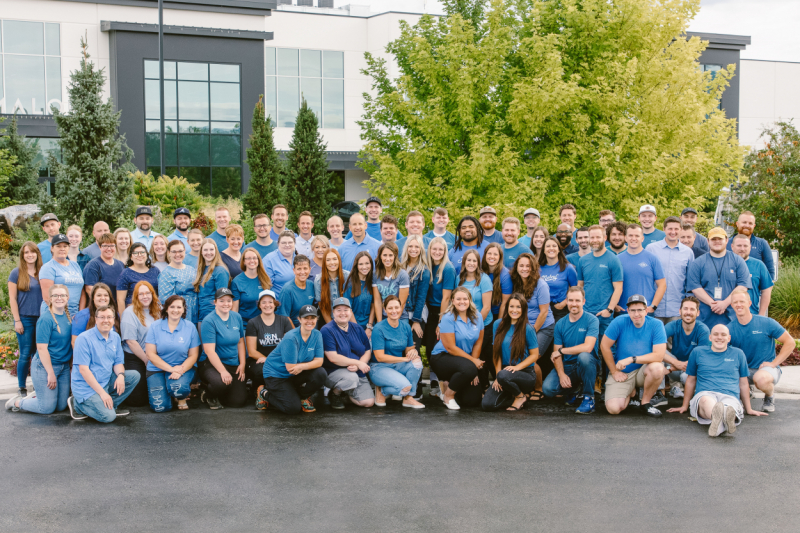 In recognition of Human Trafficking Prevention Month in January, the Malouf Foundation created a month-long campaign to increase public awareness of human trafficking and to show support for survivors. Individuals can get involved today by learning the signs of domestic trafficking through the free OnWatch training at IAmOnWatch.org.

“Human Trafficking Prevention Month is one of our biggest campaigns of the year,” said Kacie Malouf, co-founder and board chair of the Malouf Foundation™. “This national movement goes hand in hand with our goals to educate the public and advocate for survivors, and we hope everyone has been able to participate on some level. We all play an important role in this cause.” 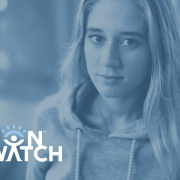 As part of its awareness campaign, the Malouf Foundation has invited members of the community to take the free, one-hour OnWatch™ training that teaches users how to spot, report and prevent sex trafficking where they live, work and play. This month, the Foundation released a new training module on preventing the online exploitation of children.

“OnWatch helps correct the misinformation on what trafficking looks like. The training shows us what indicators to watch for in our communities and how to safely report suspected trafficking,” said Jake Neeley, executive director of the Malouf Foundation™. “Educating the public is a key focus as a foundation, and it’s essential to understanding how we can make a difference.”

On January 11, commonly referenced as National Human Trafficking Awareness Day, the Malouf Foundation encouraged individuals to wear blue apparel and help spread the word on social media (Facebook, Twitter and Instagram) using the hashtag #WearBlueDay. Wear Blue Day is one of the largest initiatives of the Department of Homeland Security’s Blue Campaign.

About The Malouf Foundation

Formalized in 2016 and operating out of Logan, Utah, the Malouf Foundation™ is a registered 501(c)3 nonprofit dedicated to confronting child sexual exploitation, specifically sex trafficking and online abuse. The Foundation fulfills their mission by providing education through OnWatch™ and Smart Defense™; promoting healing through the Juniper Scholarship™, Rooms Restored™, and restorative care centers; and advocating for survivors through Heroes Landing™ and the “We Believe You” campaign. In January 2021, the Elizabeth Smart Foundation officially became a part of the Malouf Foundation™ to broaden the impact of both organizations. Supported by the network of Malouf™, the Malouf Foundation™ gives 100 percent of its resources on behalf of the people it serves. 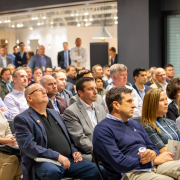 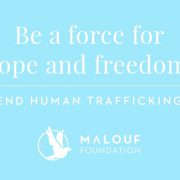