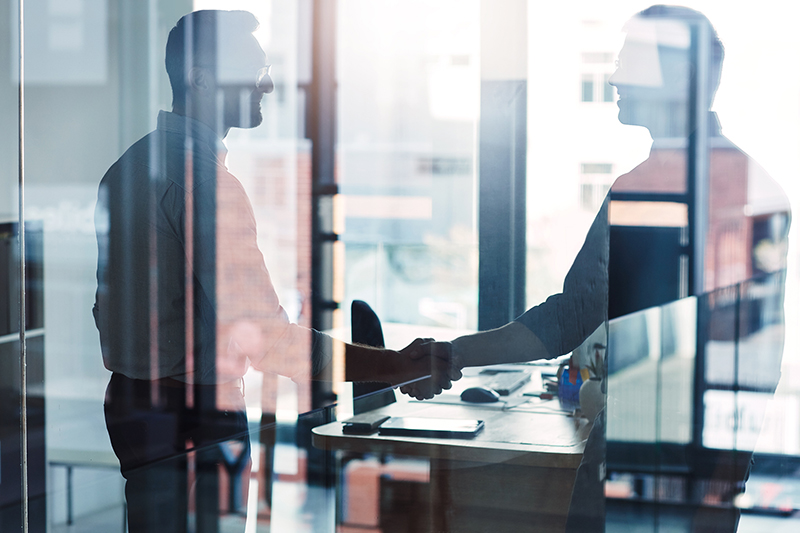 “We’re thrilled to promote each one of these individuals who understand our company values and our people-first approach to business,” said Jesse Gibbs, VP of National Sales. “Mark, Dani, Jeff and Richard have already made sizable impacts in their new roles, and we’re excited for the future.” Mark Sigler manages the Midwest Central Territory. Sigler is well-versed in customer service and dedicated to client satisfaction. He has worked at Malouf for over eight years and his previous roles include accounts receivable specialist, and most recently, inbound sales representative. 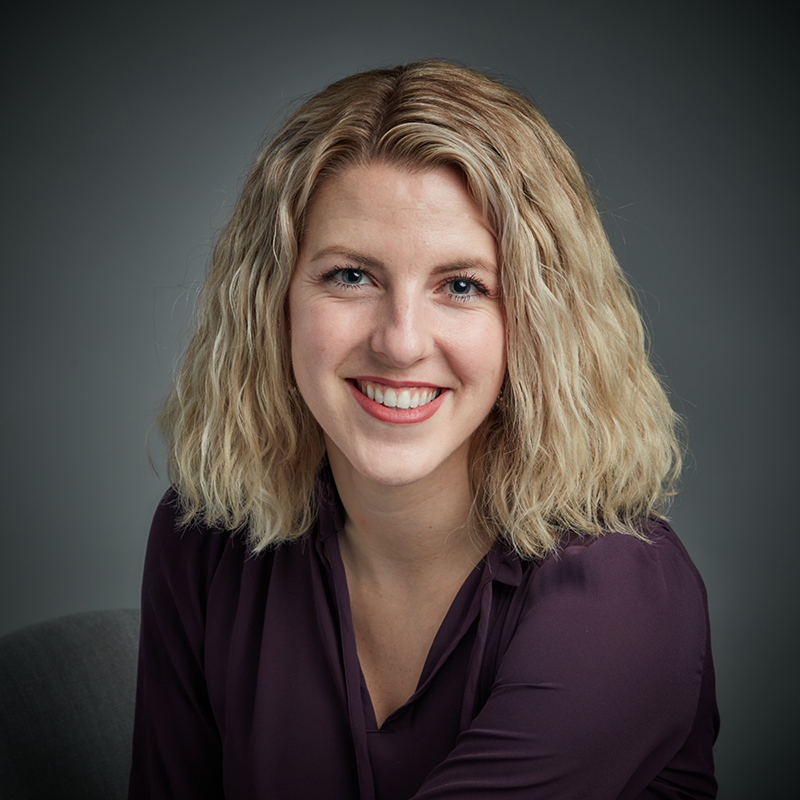 Prior to her promotion as West Territory manager, Dani Richards was the social media and communications manager at Malouf. She has a strong marketing mindset that continues to drive value to retailers in her territory. Richards joined Malouf two years ago. 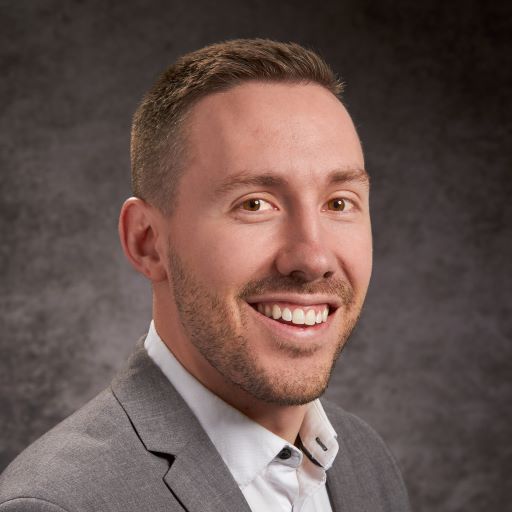 Jeff Struthers supervises accounts across the New England Territory. During his eight years at Malouf, Struthers has worked in customer experience, order fulfillment and sales operations as manager of the East District. Struthers has logistical expertise proven to help retailers grow sustainably and efficiently. Richard Buys oversees the Northwest Territory. He previously worked in order fulfillment and also served as sales operations manager for the Central District. He utilizes his extensive knowledge in operations to assist retailers with their expansion goals. Buys has been at Malouf for three years.

Malouf divides the U.S. into 12 territories. Territory managers help facilitate the strategic growth and initiatives of retail partners in their area. They coordinate with their account managers and outside sales reps to assist accounts with operations, product sales, product training and marketing materials.

About Malouf Home: Malouf Home leads the furniture and bedding industry with a wide selection of innovative products, including furniture, mattresses, adjustable bed bases, pillows, sheets, mattress protectors, bed frames and mattress toppers. Together with sister brands Salt Flat and Weekender, Malouf commits to quality, pricing and service through a comprehensive product catalog that satisfies a variety of customers. Malouf products are available in over 16,000 retail partner locations in the U.S., and its international team now serves over 56 countries. Malouf, a Certified B Corporation, was founded in 2003 by Sam and Kacie Malouf and is headquartered in Logan, Utah. 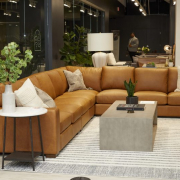 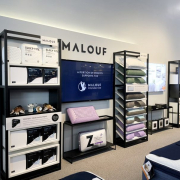