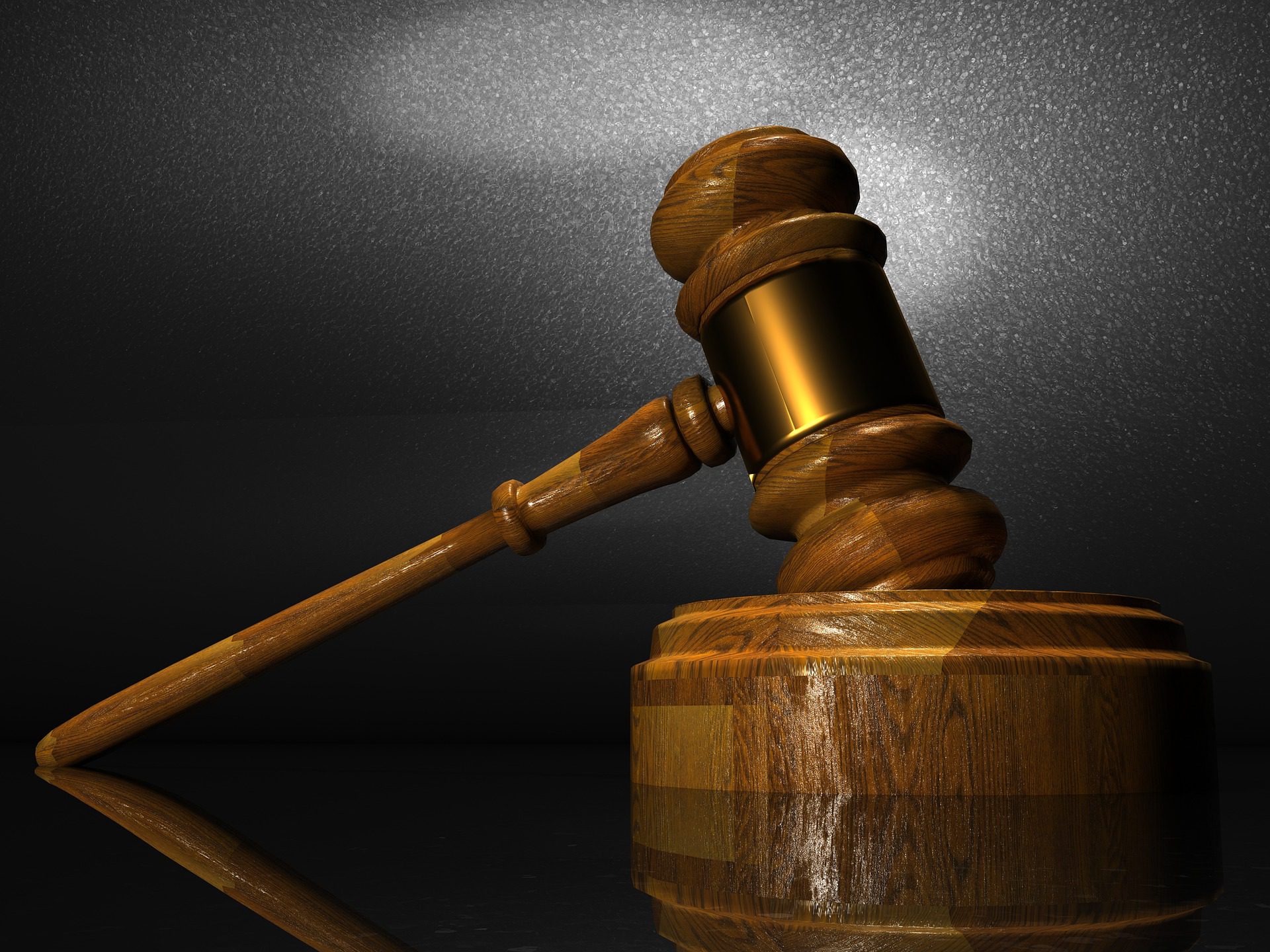 Knickerbocker Bed Company, a fourth-generation, family owned and operated business, has notified Leggett & Platt of Carthage, Mo., that it filed a lawsuit maintaining the company violated Knickerbocker’s trade dress protections under the Lanham Act and other intellectual property laws.

The lawsuit, filed in the U.S. District Court for the Eastern District of Texas, seeks punitive and compensatory damages, along with an injunction to stop Leggett & Platt from selling its PRESTO bed frame. Knickerbocker claims that the PRESTO infringes on its trade dress rights for its successful emBrace line of bed frames that has been sold in the United States since 2011.

“Knickerbocker alleges this infringement was committed with willful intent for the purpose of trading on Knickerbocker’s goodwill and business reputation, with Leggett’s knowledge of the lack of right to do so, and has caused Knickerbocker damage,” according to the lawsuit.

Starting in 2000, Knickerbocker began adding decorative polymer resin covers to conventional steel bed frames, thereby changing the visual appearance of the product. In addition, polymer resin leg structures were added to both bed frames and wood bed support systems. The newly introduced bed frames and bed support systems featured attractive styling that eliminated the “cold, hard, look and feel” of products that retailers, consumers, and mattress manufacturers had associated with the category for more than 50 years, the lawsuit asserts.

Knickerbocker has since developed numerous patented and commercially successful designer bed frames, sold under the brands BED ARCHITECTURE, emBrace, EnGauge, and other labels.

“The emBrace has reinvented the entire look and feel of a bed frame, transforming the mattress into a design element in the bedroom, eliminating the perceived aesthetic need for a dust ruffle, which has traditionally hidden the unfinished steel hardware look of a bed frame,” the lawsuit added.

About Knickerbocker: Knickerbocker is America’s premier manufacturer of stylish and attractive heavy-duty bed frames and bed support systems. Founded in 1919, it is the only national bed frame supplier committed to manufacturing all of its products in the United States.