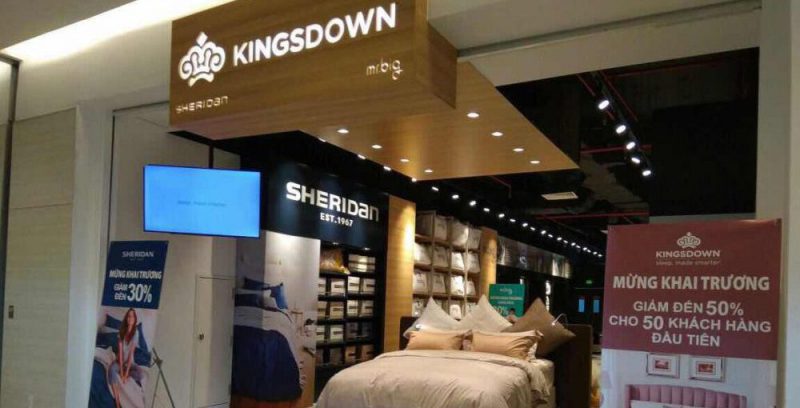 Building on its strong foundation of branded stores throughout Asia, leading mattress supplier Kingsdown, Inc. has opened its second store in Vietnam’s largest city, Ho Chi Minh. The company opened the store in partnership with its long-time licensee Far East Foam and plans to have a total of five stores opened in 2018.

The store opening positions Kingsdown as one of the largest U.S. bedding manufacturers with retail operations throughout Asia, where it has more than 100 Kingsdown branded stores, 115 My Side branded stores and is represented in more than 50 additional retail outlets. The company is committed to growing its Asian presence through a dual-branded approach to expand its presence in Asia with both Kingsdown and My Side branded stores in the region. In addition to Vietnam, stores are located in China, South Korea, Singapore, Taiwan and Thailand.

The new store takes the company’s Ho Chi Minh total to two locations in the city. At about 1,500 square feet, the store is selling Kingsdown product manufacturered and imported by Far East Foam. Kingsdown joined forces with Far East Foam in 2013, and since then, the partnership has continued to flourish.

“We are very excited about our expansion in Southeast Asia. Consumers in Vietnam are attracted to our brand promise in which craftsmanship and style are corner stones. Our customers in Vietnam put Kingsdown in a luxury design category which has helped position Kingsdown as a leader in the country,” said Frank Hood, president and CEO of Kingsdown. “Our strong partnership with Far East Foam will allow us to continue to grow our market share with this important consumer segment.”

The store opening in Ho Chi Minh follows on the heels of Kingsdown’s move in the spring to expand its branded store footpring in China with five new stores. Kingsdown is still on track to have 500 branded stores open throughout Asia by 2020.

“The appetite for U.S. made goods from the Asian market continues to grow,” Hood said. “Our strategy positions Kingsdown as the go-to luxury mattress brand in these growing markets.” 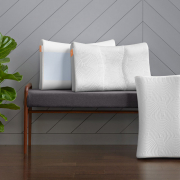 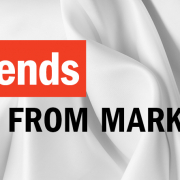