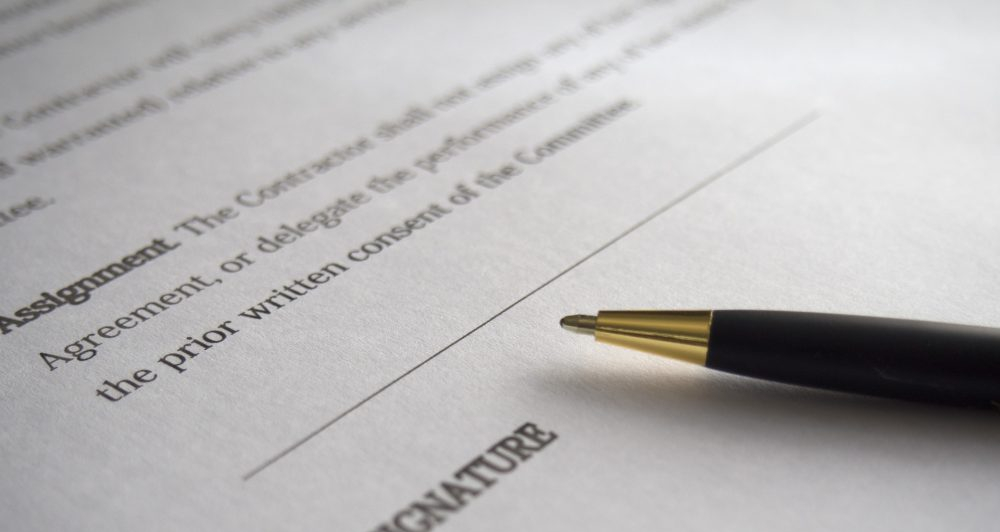 The licensing agreement between the two companies is effective immediately and includes the entire Kingsdown product assortment. The agreement strengthens the company’s capacity in the Southeast along with Kingsdown’s Lakeland, Fla., facility.

“Biscayne Bedding is run by one of the most talented operators in the country. Our alliance with the company allows us to incrementally grow our footprint in the state of Florida,” said Frank Hood, CEO of Kingsdown. “While other licensee organizations are currently in disarray, we see it as an opportunity in certain parts of the country where it makes more sense for an already established national brand like ours to team with strong local partners rather than create its own proprietary infrastructure.”

Biscayne Bedding was founded in 1949, and today is owned by Jan and Silke Wettergren who bought the company in 2011. The family-owned company supplies mattresses to sleep stores, traditional home furnishings retailers, interior designers, major cruise lines and more.

Jan had worked for some of the largest bedding manufacturers by expertly running the operations side of their businesses, including Spring Air, where he served on the company’s leadership team along with Kevin Damewood, who now serves as executive vice president of sales and marketing for Kingsdown.

“Kingsdown is such a well-known, notable brand within the mattress industry, and we’re thrilled to affiliated with it,” said Jan Wettergren, CEO and president of Biscayne Bedding. “The company has a rich history of manufacturing steeped in tradition, innovation, quality and entrepreneurship, which is very similar to our background. Our common cultures will benefit both of our companies for the long term.” 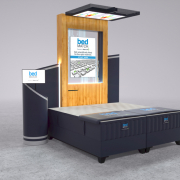 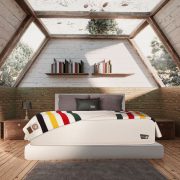