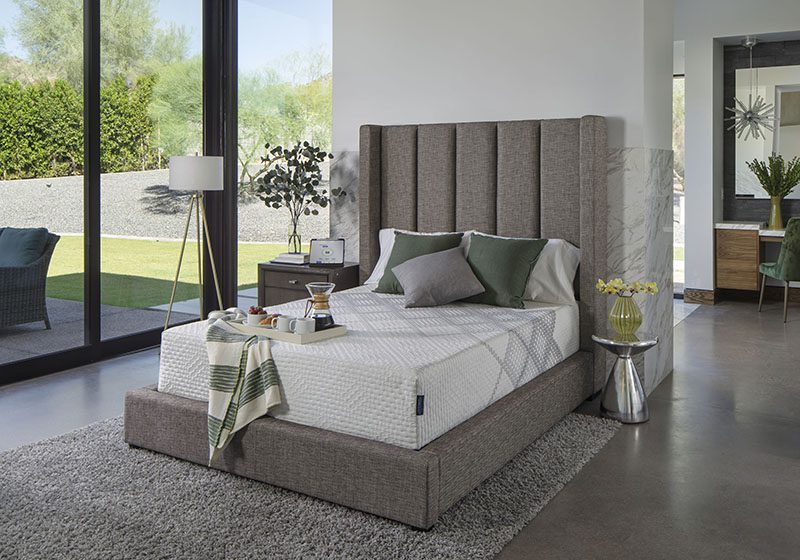 King Koil has added HOM Furniture of Coon Rapids, Minnesota to its roster of retailers that offer the SmartLife Mattress by King Koil collection. Under the terms of this partnership agreement, HOM Furniture stores will offer the SmartLife’s Lily Luxury Firm model at its 17 retail locations in Minnesota, North Dakota, South Dakota, Iowa and Wisconsin.

The SmartLife collection has proven to be one of King Koil’s most successful programs since its launch at the January 2020 Las Vegas Market. Along with now achieving a foothold in the upper Midwest, the program has gained placements with experienced retailers in California, Idaho, Nevada and Utah.

“Not only are we extending the collection’s geographic reach, but we have gained placements in some the most prominent furniture and bedding retailers in their regions,” said David Binke, chief executive officer of King Koil. “HOM Furniture is a total home furnishings resource, and is one of the largest retailers in this segment serving the upper Midwest. They are a great addition to the SmartLife family.”

Supporting The Growth Of The SmartLife Program

King Koil is supporting the growth of the SmartLife program through a variety of different avenues. Earlier this year, the company launched a multi-media campaign that includes a television commercial supported by social media and digital marketing efforts, such as banner advertising and appearances on Google Ads and other online venues. For point of sale, the company has created an in-store presentation using a high-definition screen mounted above the bed to help consumers understand the technology built into the sleep system while they rest test. The video explains the technology in a user-friendly manner to describe how the mattress helps deliver supportive sleep.

About HOM: HOM ranks as one of the nation’s largest furniture retailers serving customers in the upper Midwestern states of Minnesota, South Dakota, North Dakota, Iowa and Wisconsin.

About King Koil: A leading global mattress manufacturer, King Koil supports more than 25 licensees in more than 80 countries where King Koil mattresses are manufactured and sold. Headquartered in Avondale, Arizona, the company has a long, rich history that reaches back to 1898 when Samuel Bronstein founded United States Bedding in St. Paul, Minnesota. What started out as six employees in a small factory has continued to grow. During the 1930s, U.S. Bedding improved the bedspring and was looking for a new name for its product. From there, the King Koil name was born. 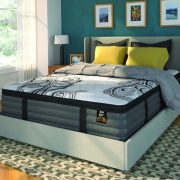 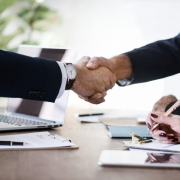 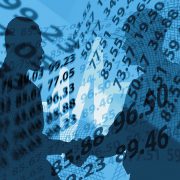