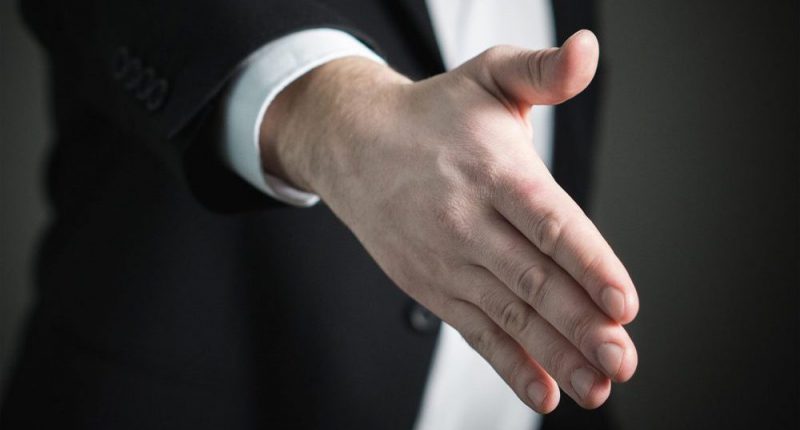 This represents a homecoming for Binke, who was executive vice president of sales for King Koil from 2007 to 2012. He left to join E.S. Kluft & Co. as president of sales and marketing for North America, and then became its CEO in 2015. Binke has an illustrious career in the mattress industry, starting his career in buying and management positions with a number of well-known department stores. He also spent more than a decade as executive vice president of sales for Spring Air where he also held an ownership position in the company’s largest licensing group.

“We are very happy to have David return to King Koil to help us grow and strengthen our brand. His exceptional vision and sales leadership will be key components of our growth strategy both in the United States and abroad,” said Jin Hoe Yeoh, chairman of King Koil. “I want to personally thank Owen who has been a great steward of our brand, especially given the various challenges in the last 12 to18 months. We look forward to his continued contributions to our brand.”

According to Binke, the return to King Koil and the Chicago area was something he and his family welcomed.

“King Koil is one of the oldest and most respected mattress brands in the industry. This was a unique opportunity for me to lead one of the biggest names in the mattress industry. For my family, it also meant my ability to be closer to home in Chicago, something which we all welcomed,” said Binke. “There is a tremendous opportunity for us to grow and expand the King Koil brand, and I look forward to working closely with our licensees, dealers and corporate staff to expand our business in the United States and internationally.” 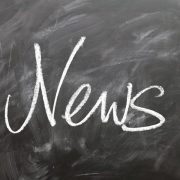 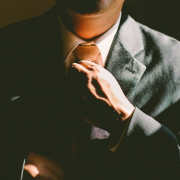