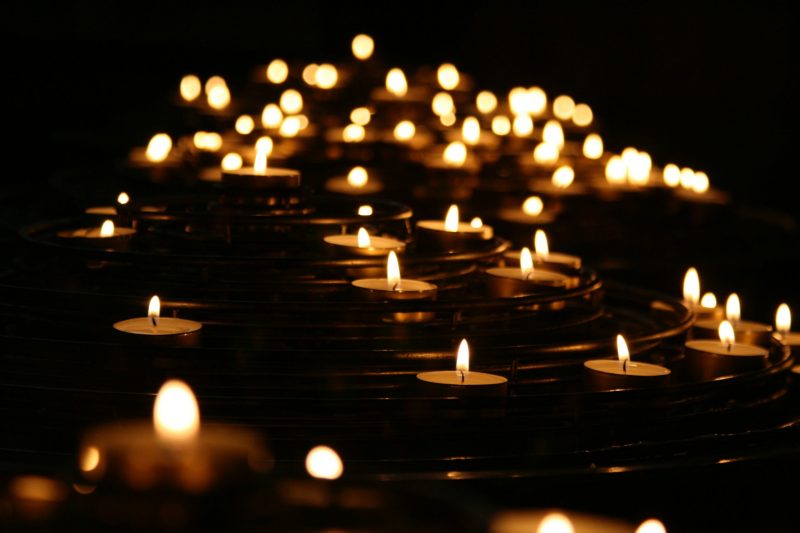 Eclipse International and Bedding Industries of America mourn the loss of a brother, father, grandfather, beloved colleague and visionary.

Carlitz began his career in the bedding industry in 1958 at Honor-Built Sleep products, a Serta licensee in Philadelphia. There he held various management positions working his way up through the company eventually becoming vice president of purchasing.

In 1974, Carlitz opened Superior Bedding in Philadelphia, which became an Englander licensee a few years later. Along with his brother Stuart, Carlitz worked to build the Englander brand for several years until they parted to start individual business ventures.

Later in his career, Alan Carlitz rejoined his brother Stuart to work at Bedding Industries of America in New Jersey as its vice president of operations.

“Alan was a visionary in the bedding industry and having been able to work alongside my brother at various point in my career has been an honor and something I will always cherish,” said Stuart Carlitz, president and chief executive officer of Bedding industries of America and Eclipse International. “He was a well-respected businessman and his dedication and commitment to his customers led him to achieve great success. I will miss him dearly.”

Alan is survived by his brothers Stuart and Geoffrey Carlitz, his daughters Stacey and Alison, and three grandchildren. The family asks that in lieu of followers, contributions can be made to the Alzheimer’s Foundation of America. 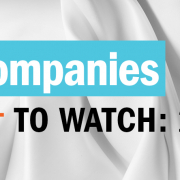 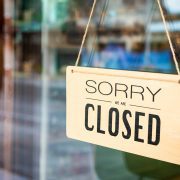 How The Bedding Industry Is Responding To The Global Pandemic 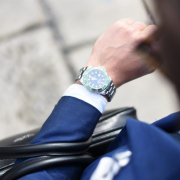