Industry veteran Gene Rosenberg, founder, and chairman of the board of Planned Furniture Promotions (PFP), died Thursday morning after a brief battle with cancer. He was 86.

Rosenberg passed away quietly in his home in Connecticut, surrounded by his family. He was recently diagnosed with cancer and entered hospice two days ago.

An industry icon inducted into the American Home Furnishings Hall of Fame in 2013, Rosenberg came from humble beginnings. He started his furniture career as a bookkeeper earning $40 a week and built an empire that has employed thousands of people over many decades and was actively involved in all his businesses for as long as his health allowed. 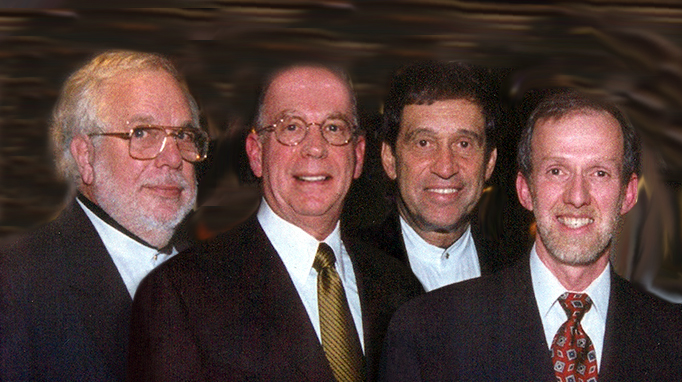 “We all owe so much to Gene,” said Rob Rosenberg, PFP President and grandson of Gene.   “Over the 60 years that he and Paul (Cohen) have owned PFP, Gene has mentored and helped thousands of team members and their families. He will be remembered as a hero by his family, a savior by his clients, an iconic legend by the furniture industry and as a mentor and friend to the PFP team.  Most can only dream about leaving a legacy like that of my grandfather, but the most important thing Gene left is his love. He touched so many lives in a positive way.”

“Who could have been so fortunate to have had a 60-year relationship with never an argument, misunderstanding, or mistrust, as I’ve had with my partner Gene Rosenberg,” said Cohen, co-founder and chief financial officer.

“I have never met a more loving, generous or giving individual in my life.  Our staff used to say G is for genius, referring to Gene Rosenberg,” said Kaufman, president emeritus of Bob’s Discount Furniture.

Rosenberg was well known for his leadership in the industry and for his philanthropy, especially with organizations that help children. One of the dearest to him was Camp Rising Sun, a camp for children with cancer. He founded Bob’s Discount Furniture Charitable Foundation which has raised over $6 million for several charities.

The funeral will be held at Beth Israel, 701 Farmington Ave., West Hartford, Conn. on Tuesday, March 1 at 11am.  A celebration of life will immediately follow at the Farmington Club in Farmington, Conn. He is survived by his wife, Anja, 4 children, 14 grandchildren, and 13 great grandchildren.

The family has requested that any donations can be made to City of Hope; Jewish Family Services – Anja Rosenberg Food Pantry; Chabad House; Charter Oak Cultural Center or Hartford Hospital. 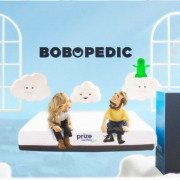