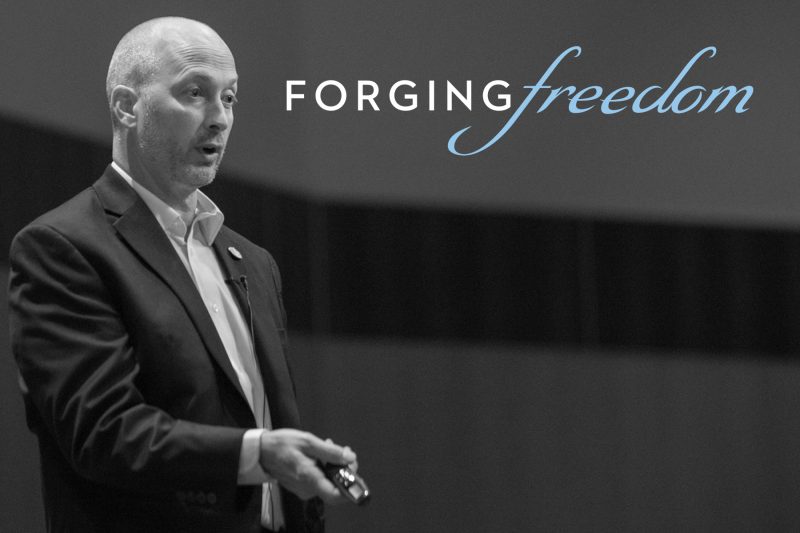 The Malouf Foundation will hold its fourth bi-annual Forging Freedom Event on Monday, July 29 from 4:45 to 5:45 p.m. at Las Vegas Market in Suite C1312. Guests will hear from former detective and co-founder of the Demand Project, Jason Weis.

Weis is an expert in the online paths sexual predators tread to target children. He’ll expose the grooming techniques predators use to isolate victims and the apps (including Facebook, Instagram, Kik, Whisper, TikTok) that threaten children’s safety. Attendees will leave with a toolkit of information and feel ready to protect their families and community.

Weis frequently leads large community workshops where he demonstrates live on an app how quickly predators will contact victims. When he visited Logan, Utah to train the Malouf staff, he went undercover as a young, teenage girl and was targeted in seconds.

“Within an hour a predator told Jason, who was pretending to be a 14-year-old girl, that he loved her, that they should run away together, and that she should send him nude photos. We received explicit photos in under an hour. It was truly upsetting,” said Sam Malouf, co-founder of the Malouf Foundation and CEO of Malouf. “People think their hometowns are safe, but Jason showed us how quickly things can turn dangerous.”

During the Forging Freedom event, Weis will show a similar demonstration and detail how and when parents should discuss these issues with children. Weis said, “This stuff can make parents want to take their kid’s phones away, but it’s all about balance. It’s so important to keep an open and honest conversation with kids, so they feel comfortable coming to talk to you when this happens. Because it’s not if it happens to your kids—it’s when.”

Las Vegas Market guests are encouraged to stop by the Forging Freedom event in Suite C1312 at the World Market Center. For those who can’t attend, a full recording will be available a day after the event on the Malouf Foundation YouTube channel.

About the Malouf Foundation: Founded in 2016 and based out of Logan, Utah, the Malouf Foundation is a registered nonprofit 501(c)3 organization dedicated to bringing comfort to community members by helping them fulfill basic needs during difficult times. The foundation works closely with local charities to provide comfort and care for abuse victims as well as support children and families in need. The foundation’s banner cause is to fight child sex trafficking and exploitation. Through key partners and its parent company, Malouf, the foundation gives 100 percent of its resources to the people it serves. 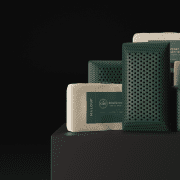 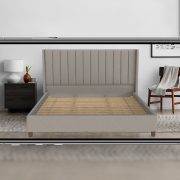 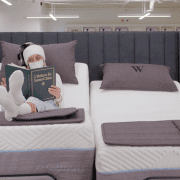