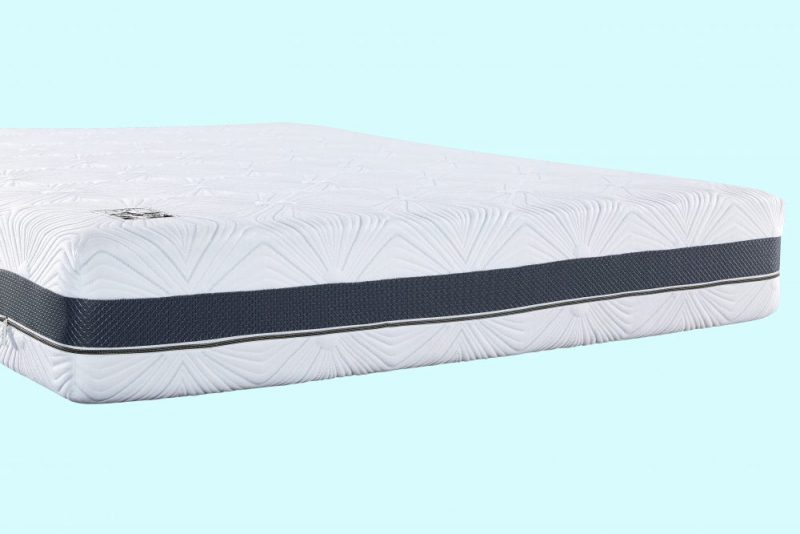 Eyri is the latest company to join the online bed-in-a-box market. Named after a historic fjörd in the Westfjörds of Iceland, Eyri brings the essence of Iceland to the online US market with its flagship product, the Eyri Icelandic Mattress, starting at $595.

“There has been a rediscovery of Iceland and Scandinavian culture the past few years from an American audience,” says Alex Shifrin, spokesperson for Eyri Iceland. “Not only is the tourism industry exploding, but Iceland is increasingly breaking into American popular culture. The TV show Vikings is more popular than ever, and Game of Thrones – which features Icelandic strongman Hafþór Júlíus Björnsson – is often filmed up here. You may not realize it, but Iceland is popping up all over American popular culture – from Star Wars to Fast & Furious to Justin Bieber music videos.”

Shifrin continues, “We know there’s an interest in the US to bring the feeling of Iceland into their homes, and there’s no better way to do that than with where you begin and end every day – on your mattress.”

Eyri follows a similar Scandi lifestyle aesthetic popularized by other Scandinavian companies like IKEA and Fjallraven, and promotes users to “Sleep Like a Viking”. The mattress is manufactured from natural materials and features Icelandic volcanic ash and pure sheep’s wool in its composition. This leaves the mattress with a refreshing cool feeling all throughout the year, like sleeping on Iceland itself.

Iceland was recently ranked as the #1 contributor to Global Planet & Climate in The Good Country’s annual survey, and Eyri plans to continue that trend with its products. “We’ve been making mattresses in Iceland for over 35 years, and we saw an opportunity with the bed-in-a-box movement to finally bring our product overseas,” Shifrin states. “It’s an exciting time to be in both Iceland and the mattress industry, and we’re thrilled to bring that excitement to the US.”

About Eyri: For 35 years, Eyri has been helping people in Iceland and around the world get a better night’s sleep. The company’s bed-in-a-box mattresses are made with all-natural materials and ship throughout the US.