Englander recently announced that its CEO, Kevin Toman will retire from the company effective April 1, 2019.

Toman, who has led the bedding brand since 2005, said he will serve as a consultant to the Englander board of directors for a period of time. 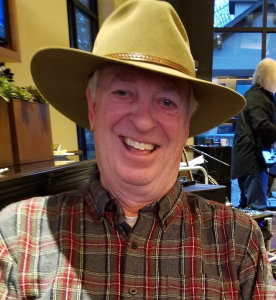 “The past 13 years with Englander have been a great final chapter to my career in an industry where I’ve made some wonderful friends and memories, and I am grateful for all the relationships and accomplishments that we’ve had together,” said Toman.

During his tenure Toman has expanded and strengthened the Englander brand domestically and abroad, consolidating ownership of three companies with 12 manufacturing facilities across the U.S. and establishing licensees in 26 countries.

Toman entered the bedding industry in 1970 and rose through the ranks from territory sales to top executive at major brands, including Simmons, Sealy, Serta and Restonic, and has been instrumental in expansions, reorganizations and turnaround strategies in those roles. He also served on the ISPA Board of Trustees for five years.

Toman, 72, said he looks forward to retirement to devote more time to his wife, Mary, their two children and four grandchildren.