“As North American operations of our company grow, we have a sharper retail and consumer strategy that requires a different structure in this market,” said Stowe. “Several months ago, for example, we started to manufacture Octaprings in the U.S. We also passed an important milestone of 24 key retailers across North America giving us a true footprint across the U.S. and Canadian markets. This presents new opportunities that also require a different approach to servicing the business here.”

Prior to this announcement, U.S. operations reported to the U.K. division of the company. 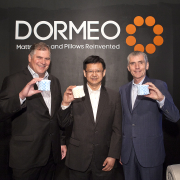 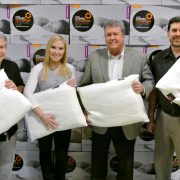