In the new position, Zett will oversee Diamond’s information technology infrastructure, enhancing the company’s operating systems and overall performance. Based on her wide-ranging experience, she also will be responsible for consulting with Pennington in the areas of product development and merchandising strategy.

“We’re extremely pleased to have Donna on board,” Pennington noted. “She has worked in the mattress industry for 24 years, and before that, she held a number of posts in the areas of systems and programming. Donna has extensive industry expertise on a number of levels and she’ll be a tremendous asset to our team and our company.”

Zett, who lives in Napa, Calif., will report to Pennington.

“I’m very excited to be joining Diamond Mattress during this explosive growth period,” Zett said. “Diamond has created a superior balance of customer focus, product quality and innovation that will make an impact in the industry.”

Before joining Diamond Mattress, Zett was a corporate technology advisor in the San Francisco Bay area, developing and leading business units and IT teams toward various project goals.

Over the years 1993 to 2014, she served in a number of capacities for Serta Simmons Bedding LLC (SSB), currently based in Atlanta and Hoffman Estates, Ill. From 2011 to 2014, she was chief information officer for National Bedding Company (NBC)-Serta International, where she launched a new IT strategy to drive the future of SSB.

From 2005 to 2011, she served as chief innovation officer for NBC-Serta Intl., charged with evaluating a number of divisions within the organization to increase efficiencies and reduce costs. 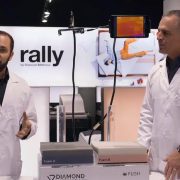 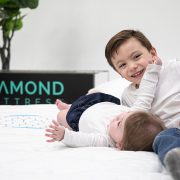 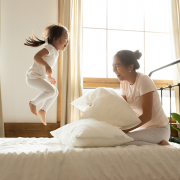