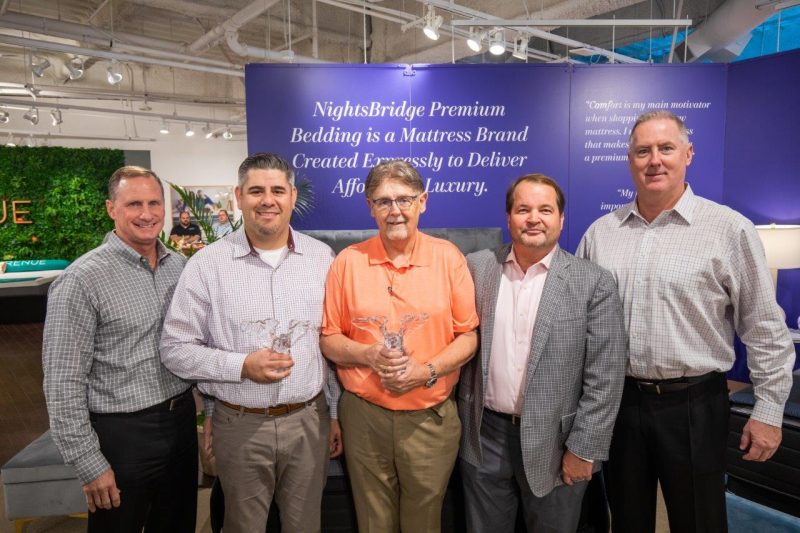 Corsicana Mattress Co. recently recognized three of its regional sales executives with its annual Eagle Award, the highest honor bestowed on a member of the company’s sales team.

All three were awarded a Baccarat crystal American Eagle. The annual award recognizes Corsicana’s top sales performers for their professionalism, customer focus and sales growth during the year. This is the second year the company has presented the award.

“Last year was a tremendous year for Corsicana overall. While we saw outstanding growth throughout the country last year, these three executives posted strong gains in their territories,” said Michael Thompson, chief executive officer of Corsicana Mattress. “Under their watch, the New Mexico, Atlanta and Southern California territories have posted consistent revenue gains setting the standard for their peers.”

About Corsicana Mattress Co.: Founded in 1971 in Corsicana, Texas, Corsicana Mattress now operates 10 factories across the country and has become one of the mattress industry’s largest manufacturers. The company offers a full range of promotional and step-up products that feature the latest in sleep technology, including innerspring, memory foam and hybrid models. The company also has a mattress-in-a-box line that simplifies delivery. Corsicana leverages its national manufacturing presence to provide industry-leading quality, value, delivery and customer service. Its mission is to provide hard-working Americans with innovative and affordable sleep products that improve their quality of life. 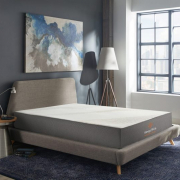 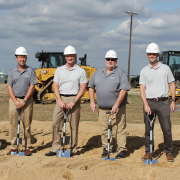 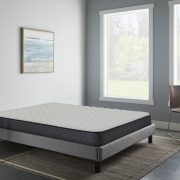