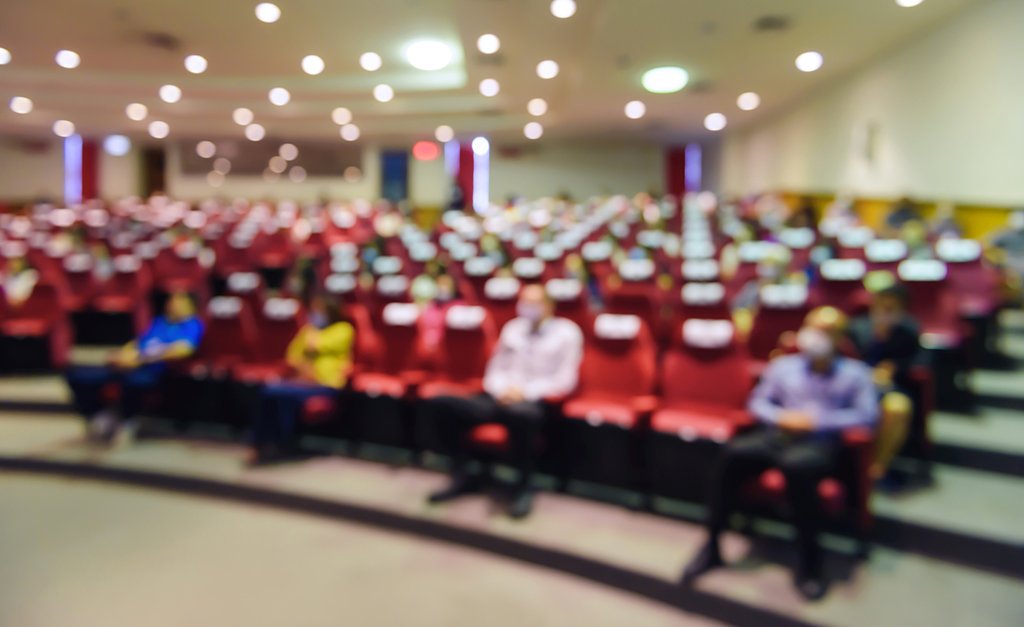 An accomplished climber, paraglider, skier and kayaker, Weihenmayer will take to the Nationwide Marketing Group PrimeTime stage to share how independent retailers can harness the power of adversity as fuel for greatness.

When asked to think of one word to describe the past two years, adversity is certainly one that comes to mind. Between a pandemic and all of the related variables that have impacted the independent retail channel, life as an independent business owner has been nothing short of a challenge. It’s how one responds to that adversity, though, that separates successful businesses and business owners from their competition and peers.

Adversity is something that Erik Weihenmayer has faced since he was a 14-year-old boy. The renowned adventurist and motivational speaker, who is set to deliver the opening keynote for Nationwide Marketing Group’s PrimeTime show in Phoenix on Sunday, February 6, was diagnosed with retinoschisis and began losing his vision in high school. But rather than letting the disease rob him of the joys of life, he used it as motivation. 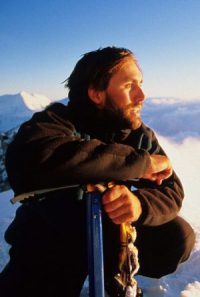 From an accomplished high school wrestling career to his climb to the summit of Mt. Everest, Weihenmayer has continued to defy the odds and accomplish some remarkable feats. At PrimeTime, Weihenmayer will share his powerful message with independent retailers, reminding them how they can use the challenges and adversity they’ve faced over the past two years as a way to help propel their businesses to new heights.

“I think this is the best time in history, the most precious time in history, to be a pioneer, to reach out, to seize hold of adversity and the challenges we face, to harness energy not only to transform our own lives but to elevate the world around us,” Weihenmayer says.

Weihenmayer’s message centers around the idea of living a “No Barriers Life.” That way of living, he says, is a mindset of constantly challenging oneself to grow and evolve — to climb while others camp.

PrimeTime in Phoenix is scheduled for February 5-8, 2022, at the Phoenix Convention Center. 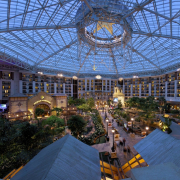 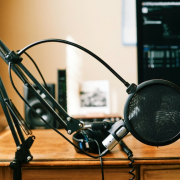 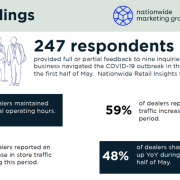