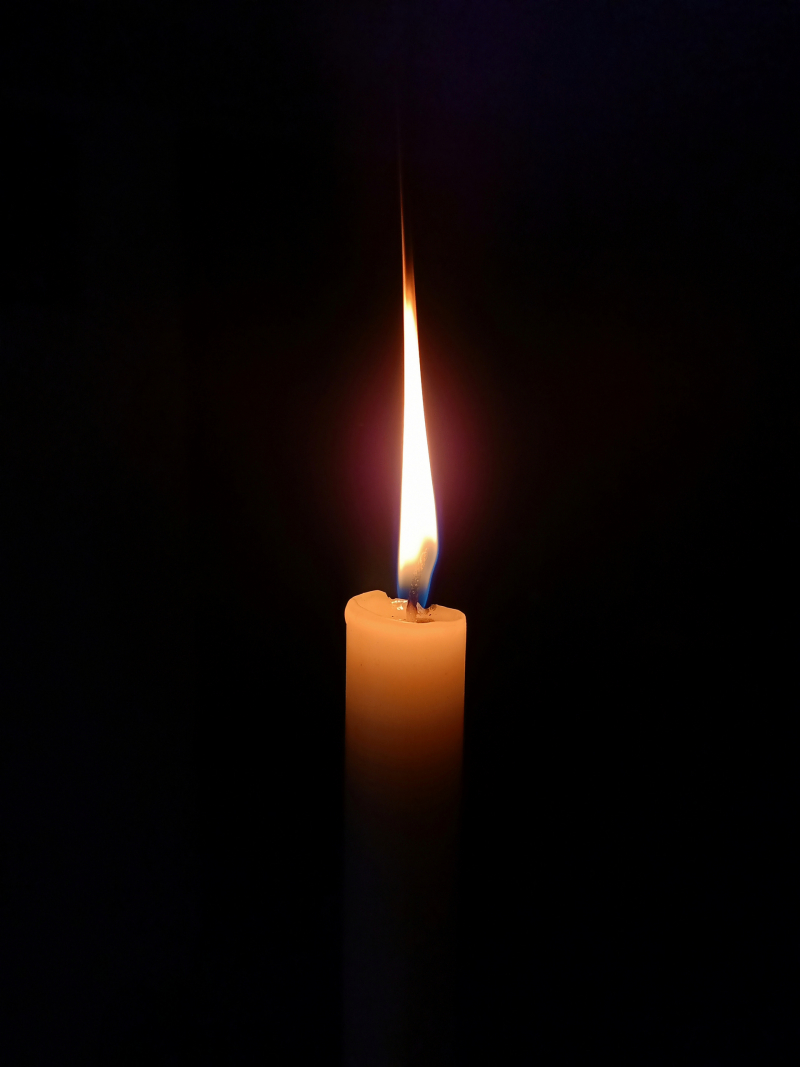 Bedding Industries of America mourns the loss of its predecessor company’s founder Gerald Gershaw, who died Sunday at 95. Gershaw was the founder of Therapedic International and its first plant, which subsequently was transitioned to Stuart Carlitz in 2001. Today, Bedding Industries of America has grown from its Therapedic roots to a multi-brand leader in the mattress industry with 17 domestic and 60 international licensees.

“Jerry was a visionary in licensing for our industry. He understood the power of independent manufacturers working together to build a brand and deliver consistent quality and service to retailers around the country and world. He was a tough businessman, but his unwavering dedication and commitment to his customers led him to achieve great success,” said Stuart Carlitz, president and chief executive officer of Bedding industries of America and Eclipse International.

Gershaw signed the first Therapedic licensee Gelbart Mattress Co. in New York. That partnership was followed by the signing of Therapedic Midwest, which was owned by Martin Galex and remains in operation by the same family. Galex’s nephew, Jeff Sherman, is the chief executive officer of the company now operating as The Bedding Group in Chicago.

A trailblazer in building networks, Gershaw signed a third licensee in Puerto Rico while on his honeymoon with his wife at the time Charlotte. From there, the duo traveled the world selling and licensing the Therapedic brand to more than 50 factories spanning the globe.

Carlitz became a 50-50 partner with Gershaw in 1995, and together they built Therapedic Sleep Products Inc. into one of the premier mattress factories in the country. In 2001, Carlitz acquired Gershaw’s stake in the company, and today, remains the sole owner of Therapedic Sleep Products Inc. Therapedic International is a top 10 mattress brand managed by Norman Rosenblatt, chairman, and Gerry Borreggine, president and chief executive officer. 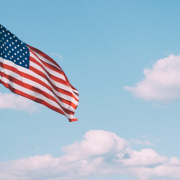 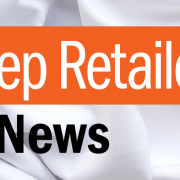