In early 2016, Art Van Furniture leveraged its more than 100 stores, thousands of team members and network of delivery trucks throughout the Midwest to collect and distribute more than 3 million bottles of water to the Flint community during the water crisis. Through daily deliveries, the Midwest’s No. 1 furniture and mattress retailer transported a total of 400 tons of bottled water over a 120-day period.

Art Van Furniture also partnered with WDIV-TV (Channel 4) in Detroit and the FlintNOW Foundation to host a one-day telethon to raise money for medical treatment for thousands of children exposed to lead in Flint. The telethon raised $1,133,964, including a $100,000 donation from Art Van Furniture.

“From stockroom to boardroom, this was a company effort as everyone was emotionally invested in this initiative, working toward making a difference during a difficult time for Flint residents,” said Kim Yost, president and CEO of Art Van Furniture. “We are honored to be recognized for our philanthropic efforts, which are at the heart of who we are as a company.”

Created in 2002, the Stevie Awards are regarded as the world’s premier business awards and honor the achievements and positive contributions of organizations and professionals across the globe. 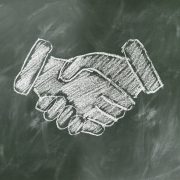 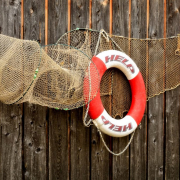 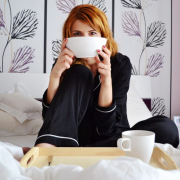