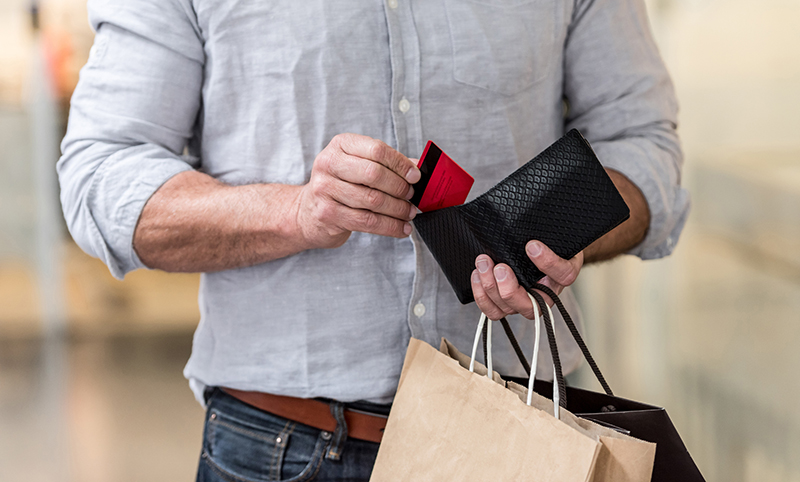 How can mattress retailers prepare for consumers shifting their attention beyond the home?

As more and more Americans continue to get vaccinated, our post-pandemic future is starting to feel closer and closer—and the mood of the country is beginning to lift right along with it. The more positive outlook is not just a welcome relief after more than a year of trauma and inconvenience, it is expected to soon have a significant impact on the U.S. economy as well. According to Jack Kleinhenz, the chief economist for the National Retail Federation (NRF), there are a number of factors indicating that higher levels of household spending is right around the corner. “The consumer is nearly always the key driver in the economy,” he explained recently, “and with the consumer in good financial health, a sharp demand is expected to unfold over the coming months.” In fact, the NRF is predicting that retail sales will grow somewhere between 6.5% to 8.2% in 2021 to hit as high as $4.4 trillion in 2021—the fastest growth rate in nearly three decades. But will the bedding industry see a piece of that pie?

The Federal Reserve recently published economic data that shows that U.S. growth is already starting to accelerate. Retail sales rose 9.8% in March, with many consumers putting their stimulus checks to good use. And just this week, retail stocks saw a boost as well, with the S&P Retail ETF up 2% by closing time on Monday, May 3rd. Analysts are attributing this uptick to several large states like Florida and New York announcing loosened COVID restrictions.

Another key indicator is the uptick in consumer credit usage. This likely serves as a sign that consumers are “growing more confident as the economy accelerates, job growth picks up and more states lift burdensome restrictions,” Kleinhenz explained.

But that increase in borrowing should not be seen as a signal that consumers are hard-pressed for cash right now. In fact, many consumers are actually much more flush with savings than usual. This past February, American households saved $2.4 trillion, which is nearly double the average monthly savings in 2019.

“This recession has been very different from historical patterns. It’s highly unusual for households to come out of a recession with an enormous accumulation of savings,” Eric Hilt, an economics professor at Wellesley College, told the Boston Globe recently. Not only were households saving on categories like travel and hospitality, many also saw an uptick in income as well—and this combination has created “this giant accumulation of savings that’s historically unprecedented.”

Kleinhenz came to a similar conclusion, noting that right now consumers are “sitting on a stockpile of cash” that could become a “spring-loaded spending mechanism.”

But what will consumers be spending that money on?

Mattress sales were up dramatically last year as many consumers hunkered down at home and began to nest. And, so far, that impulse has remained strong through the start of this year as well. According to the latest data by financial services company Raymond James, nearly 85% of the independent retailers surveyed noted that their mattress sales accelerated during the first quarter of 2021 as compared to that of last year.  Of those surveyed, 80% also anticipate that strong sales will continue into Q2 as well.

But can we expect consumers to keep spending on the home once things begin to open up again? The jury is still out but consumer buying habits are starting to signal a shift in their attention.

Clothing and apparel stores saw sales rise by 18.3% in March, as consumers look to ditch their now well-worn loungewear for more outside-appropriate looks. Another big winner this spring? Bottles of bubbly! According to NielsenIQ, champagne sales skyrocketed by over 100% this spring as compared to last year—and LVMH even reported its Q1 sales outpaced its pre-pandemic numbers as well.

Paying attention to where consumers are starting to spend now is a good way to predict “how we’re going to spend in the short term as we navigate our way out of this whole mess,” said Marshal Cohen, chief industry analyst for market research firm NPD Group. “It’s a really good indicator of where the consumer’s psyche is.” With other popular product categories including shaving kits and bathing suits, this paints a picture of a consumer base that’s excited about getting out of the house again.

But even though things are definitely starting to look up, the stress and anxiety of the past year may be hard to shake for some consumers. According to a survey by consulting firm AlixPartners published this past April, roughly one out of three American consumers reported being extremely or very concerned about their physical health—which has a direct impact on their shopping and spending habits. While this outlook is sure to keep evolving as we start to get the virus under control, there are nevertheless still subsets of people that are not expecting to get back to “normal” any time soon. And it will be important for retailers to continue to accommodate their needs and expectations.

How will bedding and mattress sellers compete with other categories?

With all of these factors in mind, it is clear that the sleep industry is at an important inflection point. Bedding retailers need to start thinking about how to market their products to consumers with more choices these days, not just competition from other stores and brands, but other categories and experiences as well. By crafting the right marketing message and merchandising mix, retailers will have a better chance at maintaining consumers’ interest in sleep health and home—and tapping into the surge in spending that’s waiting just around the corner.