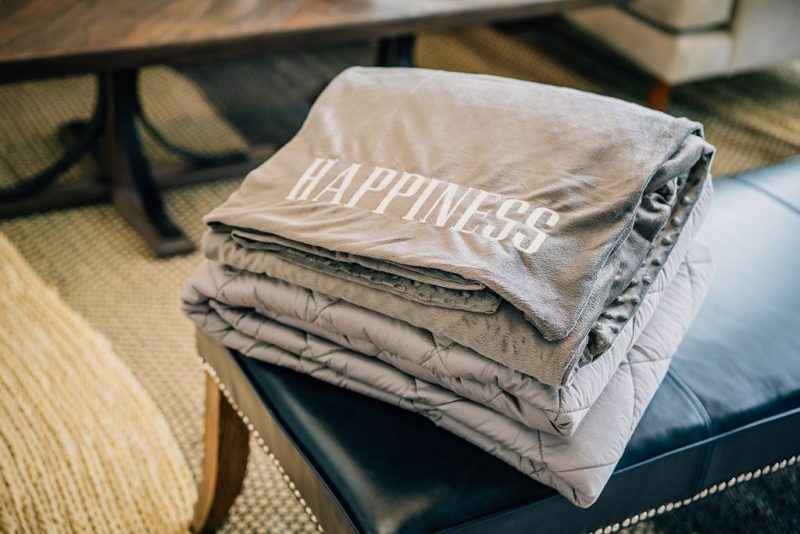 TRUBlanket began as a quest for relief from anxiety and a better night’s rest. Now, the blanket has reached hundreds through two successful crowdfunding campaigns, trade shows and retail sales.

Jason Spahr, CEO and founder of TRU Lite Bedding, was looking for a solution to soothe his son’s anxiety. After being adopted, his son had difficulty sleeping alone due to nighttime worries. Spahr was looking for answers that would help the whole family get a better night’s sleep with minimal distress.

Through his search, Spahr read that many people had found success with weighted blankets, which have long served as aids for both physical and emotional problems. Studies have shown that the weighted design can help decrease the stress hormone cortisol and promote the release of serotonin (the “feel good” hormone) as well as melatonin, which tells the body it’s time to go to sleep.

Spahr decided to try weighted blankets out and ordered one for his son. Responding well to the feeling of being swaddled in a heavy cocoon, Spahr’s son immediately moved to his own bedroom. The blanket helped him to feel safe and relaxed, and the whole family began to get better sleep as a result.

Already familiar with the bedding industry, Spahr began studying other blankets to improve on the weighted blanket design—and TRUBlanket was born. From the inside out, the TRUBlanket has several innovations that set it apart from the typical weighted blanket design. Spahr replaced noisy, bulky plastic pellets with tiny polished glass beads. Using a fresh diamond stitching pattern with smaller blocks, the TRUBlanket creates an especially even distribution of weight and features smooth 400 thread count cotton weave.

With extra loop ties, the TRU Blanket keeps its inner blanket connected to the zippered duvet cover for added warmth in the winter. As a finishing touch, the TRUBlanket is embroidered with the word “happiness” on the bottom corner of the duvet cover to promote positivity and contentment. Retailing at $289.99 in the 15-pound version and $299.99 in the 20-pound version, TRUBlanket is available direct to consumers. 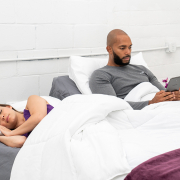 ReST Is At The Forefront Of The Smart Bed Revolution 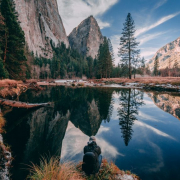 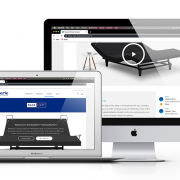